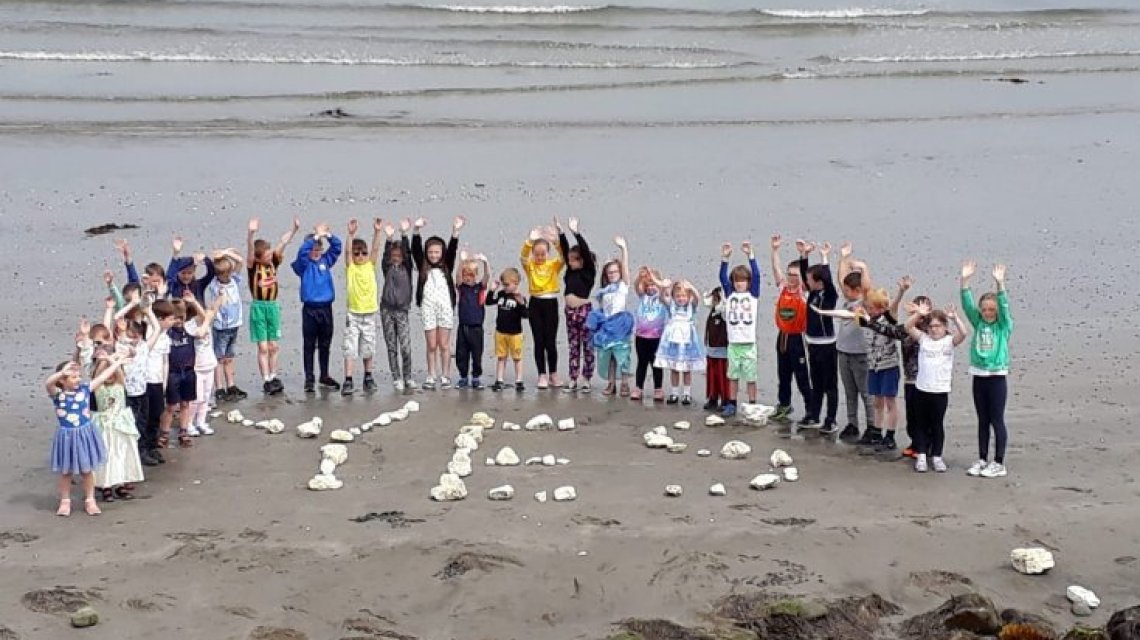 The Northern Ireland executive has approved a plan for a Catholic school to become an integrated one for the first time, meaning it will serve children from all religion and belief backgrounds equally.

Seaview Primary, a Catholic maintained school in Glenarm in Co Antrim, will become an integrated controlled school this September after approval by the education minister.

The move, which the No More Faith Schools campaign supported, was backed by 95% of parents in a vote in 2019.

Efforts to integrate schools in NI

Over 90% of pupils in NI currently attend religiously segregated schools.

Most other state schools are controlled schools, which predominantly serve children from Protestant backgrounds. Grammar schools are also generally divided by faith.

In recent years there have been several more proposals to integrate schools. Some of these have failed, with church ownership of maintained schools proving a potential barrier to integration.

Alternative proposal to close the school

The Council for Catholic Maintained Schools (CCMS), which advocates for the Catholic maintained school sector in NI, made a separate proposal to close Seaview Primary. This was not approved.

The school's pupil numbers have rapidly risen amid the plans to integrate.

No More Faith Schools campaign spokesperson Alastair Lichten said the news was "a major breakthrough", but added that it showed "the need for wide-reaching reform of education in NI".

"It's very welcome that children from different backgrounds in Glenarm will now be educated together and valued equally in an integrated school.

"It's inspiring to see such strong grassroots support for integrated education. And we very much hope this prompts further integrations elsewhere.

"But this is also a reminder that efforts to integrate schools in NI too often face institutional barriers and opposition from entrenched interests. Systemic change is needed to ensure Seaview isn't an exception to the rule, and to address the inequities and inefficiencies caused by the separation of schools along religious lines."

The Integrated Education Fund, which supports efforts to integrate schools in NI, also welcomed the news.

Its CEO Tina Merron said: "This is a great day for the parents, pupils and the wider school community who have campaigned for a number of years to have an integrated primary school in their village."

Imminent review of education in NI

A major review of education in NI is due to start shortly.

The National Secular Society, which coordinates the NMFS campaign, has called on the review to support comprehensive moves towards an integrated education system.

The NSS has also said religious sectoral bodies' role in state-funded education should be reduced.

Notes on other integration efforts