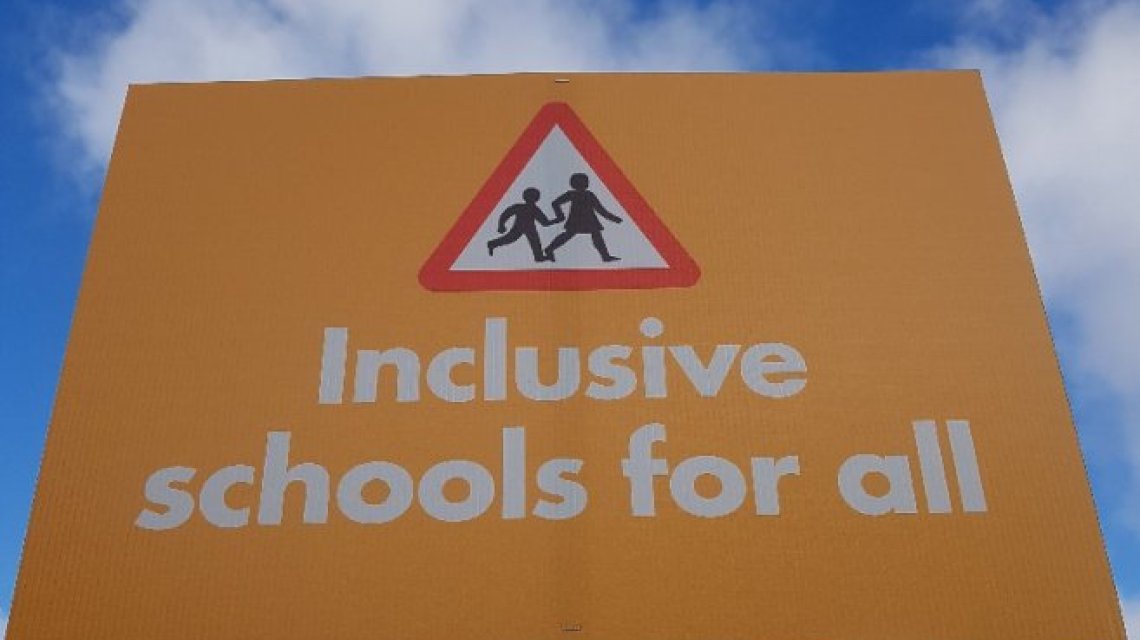 Local campaigners have criticised plans to open a new Church of England school which will be allowed to select 50% of its pupils on religious grounds in Oldham.

The proposed Brian Clarke C of E Academy, which is set to open in west Oldham in September 2022, will reserve half of its places on the basis of faith.

In response the group Fair Schools for Oldham (FSO) has said there should be no faith-based selection at the new school.

In a statement on its website, the group has said faith-based selection is an "arbitrary and grossly unfair way to determine a child's life chances".

It's added that there is "a wealth of evidence that religious selection results in a greater proportion of children from better-off, middle-class backgrounds".

The No More Faith Schools campaign is working to support FSO's efforts to ensure new school places in Oldham are inclusive, and has said the plans highlight wider problems with faith-based schooling.

In a comment reported in The Oldham Times this week, the school claimed its admissions policy is "specifically designed to be very inclusive", as half of its places are not reserved on a religious basis.

But in response an FSO spokesperson has told the NMFS campaign that the school "simply can't reserve any places for children from faith backgrounds without putting other children at a disadvantage".

The spokesperson added: "To suggest otherwise is disingenuous."

The FSO campaign also said a consultation held by the Cranmer Education Trust, a C of E-affiliated body which is proposing the school, had been badly publicised.

Elsewhere the trust has claimed the school will "serve all the communities of Oldham" and "truly serve the whole borough".

"New school places in Oldham should serve the needs of the local community, not the interests of faith groups. That means opening inclusive community schools which serve children equally and fairly.

"Schools which are funded by the taxpayer should be equally welcoming to all children, regardless of their religious background. Religious discrimination is unfair to those who miss out on suitable school places and a disaster for social cohesion.

"Our campaign will continue to support local groups campaigning for inclusive schools. We'll continue to work together to challenge the lack of transparency over proposals for new faith schools.

"And the valid objections to the school in Oldham also highlight the need to scrap religious discrimination in school admissions nationally - and to move towards a secular education system without state-funded faith schools."

The school will split half its places into three geographical zones, on the basis of distance from the school, with the other half reserved on religious grounds.

FSO has described the admissions arrangements as "complicated" and questioned whether they will lead to "a fair distribution of places".

It's also said the admissions arrangements are designed to "avoid" the school reflecting the make-up of the town, despite it being "marketed as a multi-faith, multi-ethnic, inclusive school".