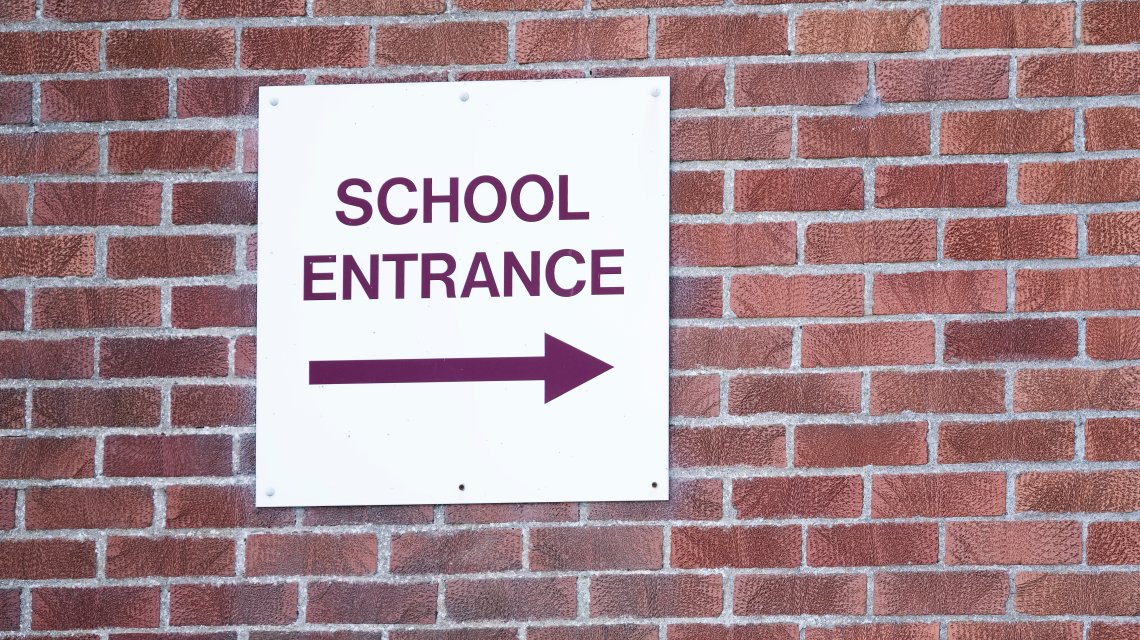 The No More Faith Schools campaign is urging supporters in Kingston-upon-Thames to oppose a proposal to open a new discriminatory Church of England secondary school in the area.

Kingston Council has launched a consultation on a plan to open a school with voluntary aided (VA) status, which was proposed by the C of E's Southwark diocese. VA schools are allowed to enforce a particularly exclusive religious ethos.

The school plans to select up to a third of its pupils on religious grounds if it is oversubscribed, and in future that number could rise.

VA faith schools act as their own admissions authorities and can in principle apply a religious test for up to 100% of places.

They can also teach faith based religious education and relationships and sex education, and enforce daily acts of denominational worship.

The school will be entirely funded from public money.

In this case that contribution will come from the local council.

The NMFS campaign has criticised several potentially misleading claims, or claims which downplay the impact of the school's exclusive religious ethos and admissions policy, in the proposal to open the school.

In particular the proposal says the school will have a "community ethos", a term more accurately used to describe schools which welcome children equally regardless of their religious background.

It claims the school will be "open to all children from all backgrounds".

The proposal also claims a new VA school is "the only way" necessary school places could "realistically be provided" in the area.

The NMFS campaign has also criticised the fact that the council's consultation has been launched very late in the process. Other consultative activities have been controlled by the C of E diocese.

"The C of E has made a disingenuous attempt to co-opt the language of a 'community ethos' school, but this school will be exclusive and discriminatory. It will push religion on children and divide children by their parents' religion.

"Meanwhile the council is effectively claiming this is the only option. This is either an attempt to railroad opposition or a devastating admission of failure.

"It should reconsider, and rigorously explore inclusive alternative options with secular providers. Schools are for teaching, not preaching, and children should be taught together regardless of their religious background."

Find out more and respond to the consultation

The NMFS campaign has more details on the proposal to open the school, and the main reasons to object to it, in a briefing on the subject. You can also find out more about the proposal on our dedicated campaign page.

Kingston Council has asked for objections to be sent to its associate director for school place planning, Matthew Paul, at matthew.paul@achievingforchildren.org.uk, by Friday 21 May 2021.

You can also add a comment on our petition to help inform our consultation response.