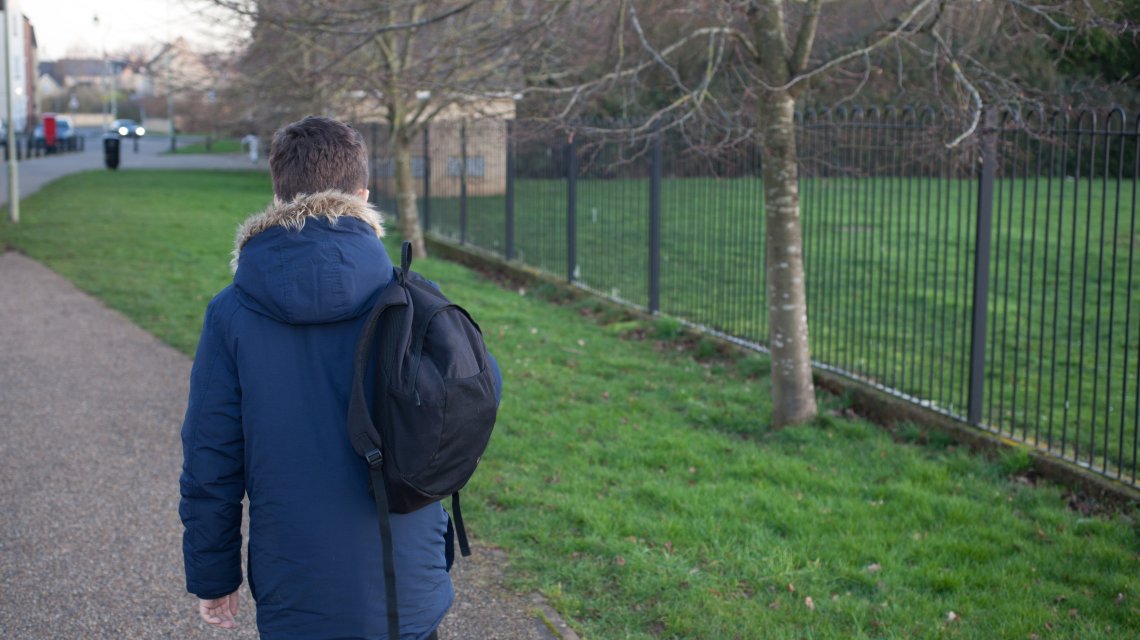 The No More Faith Schools campaign has urged the local council in Kingston-upon-Thames to reject a proposal to open a discriminatory Church of England school in the area.

The council is considering a proposal to open a voluntary aided (VA) C of E secondary school, which would discriminate on religious grounds in a third of admissions if it is oversubscribed. In future that proportion could rise.

VA schools are allowed to enforce a particularly exclusive religious ethos. They act as their own admissions authorities and can in principle apply a religious test for up to 100% of places.

They can also teach faith based religious education and relationships and sex education, and are often particularly assertive in enforcing daily acts of denominational worship.

The NMFS campaign has now submitted an objection to the proposals in response to a consultation from Kingston Council.

The campaign objected on the grounds that the school's faith ethos will be exclusive, despite claims in the proposal to open the school that it would have "a community ethos".

The campaign also said the school's discriminatory admissions would exclude children from families with no faith or the 'wrong' faith if it was oversubscribed.

It added that if the school was undersubscribed, more families could be assigned to faith schools against their wishes. In September 2020, 110 pupils in Kingston were assigned a faith school having preferred a non-faith option.

The campaign also objected to the school's ability to push its religious ethos on several other grounds, including that:

It also argued that there had insufficient consideration of inclusive alternative options, noting that:

The campaign highlighted objections from several local residents, including:

"A new voluntary aided faith school would divide children in Kingston by their parents' religion and send a damaging message. It would allow public funds to be used to advance the Church of England's interests, at the expense of those of local residents.

"No convincing case has been made for using public money to fund this discriminatory school. Claims that it will have a 'community ethos' are not borne out by reality, and taxpayers will get a bad deal.

"Children and families in Kingston would be best served by a school which serves the local community fairly. The council should now rigorously pursue alternative options, so any new school places which are provided are inclusive and secular."