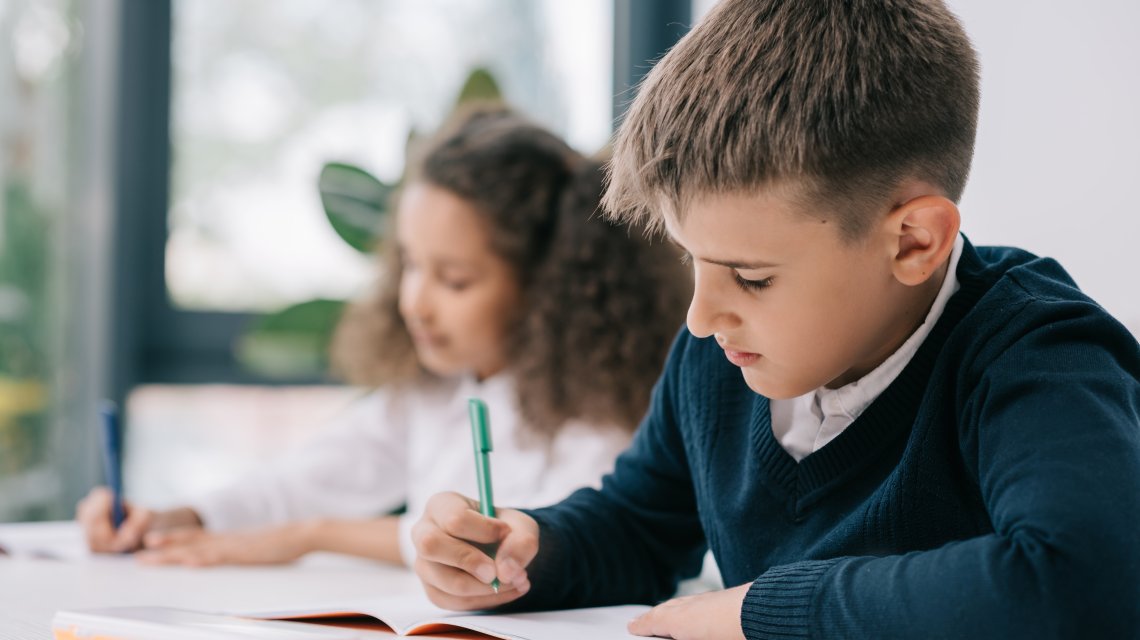 As efforts to integrate individual schools in Northern Ireland face mixed fortunes, Alastair Lichten says politicians should get serious about addressing the damage caused by religious privilege in its education system.

The last few months have seen mixed successes in efforts, supported by the No More Faith Schools campaign, to move towards an integrated and inclusive education system in Northern Ireland.

This follows the news last month that Seaview Primary, in Glenarm in County Antrim, has been the first Catholic maintained school approved to become integrated. The integration of these schools will bring together children from all religious backgrounds and none, and represent a significant step forward in a country where 93% of children are educated in de facto segregated schools.

Recent riots in several towns and cities across the country again highlighted the urgent need to bring different communities together, and schools are an effective way to do this. The people of NI understand the damages and inefficiencies of a segregated education system. Their demand for a better integrated alternative is loud and clear across all communities. Eighty-six per cent of parents at Carrickfergus, and 95% of parents at Seaview, supported the proposals.

Successful integration campaigns are worth celebrating. But the current education system, controlled by religious sectoral bodies, is unable to respond to these demands in anything more than a frustratingly inconsistent and piecemeal way.

Last month we reported that the Catholic St Mary's High School, Brollagh's transformation to integrated status had been rejected, despite 73% parental approval. It's now been joined by Ballyhackett Primary School, whose proposal was rejected, despite 69% of parents supporting it.

The principal of Ballyhackett PS, Grainne McIlvar, is quoted by the Integrated Education Fund (IEF) as saying: "We are devastated at the minister's decision, and bitterly disappointed." And that "this is a real blow in our efforts to educate children from different religious backgrounds together".

Meanwhile last month the consultation on a proposal by the OneSchool Global Network, asking for two of its Plymouth Brethren run private schools to become state funded, ended. The Education Authority in Northern Ireland has already indicated that it will not support the proposal.

This proposal is completely unsuitable, particularly given the extremely insular nature of the Plymouth Brethren. However, as long as the vast majority of schools are divided between the Protestant and Catholic communities, calls will increase for other minority religious groups to also be given their own schools, further fragmenting the education system.

The IEF and NI Council for Integrated Education (NICIE) have spotted one opportunity to make the case for change. They are currently calling on supporters to help highlight the important role of educating children together, in a consultation on the draft content of the European Union funded PEACE PLUS Programme (2021-2027). The programme, worth approximately €1bn, aims to promote the model for successful cross-community work. Breaking down the educational barriers must surely be a high priority.

The dominance of religious interests in the education system also goes beyond the official faith affiliation of schools.

A private member's bill proposed by Chris Lyttle, an Alliance MLA, is currently aiming to extend protection from religious discrimination to teachers. Again, the public overwhelmingly supports this change, but the divisions between different sectoral bodies, school types and approaches make it difficult.

Earlier this month the Raise Your Voice (against sexual harassment) coalition published an open letter calling for "the urgent introduction of compulsory, comprehensive and standardised relationships and sexuality education (RSE) in schools throughout Northern Ireland". This is a widely supported and overdue reform.

But the four largest churches have argued against this. They want to continue, through their sectoral bodies, ensuring that any RSE in schools fits with their religious ethos, particularly around information (or the lack thereof) on LGBT issues and contraceptives. Similar concerns have frustrated any efforts to bring in a modern pluralistic and non-proselytising religious education curriculum.

On all these issues the status quo puts the churches' interests ahead of those of Northern Irish society. But politicians should ensure schools across NI bring children together regardless of their families' religious identities.

This should be their priority as they approach a major independent review of education provision in NI. As I've previously argued, this is an excellent chance to take a stand for inclusive education. And with widespread public support for significant changes, the Stormont elections due in a year may also help to focus politicians' minds.

It is time for politicians from all communities to get serious about addressing the divisions and damage caused by the religious privilege inherent in NI's schools.