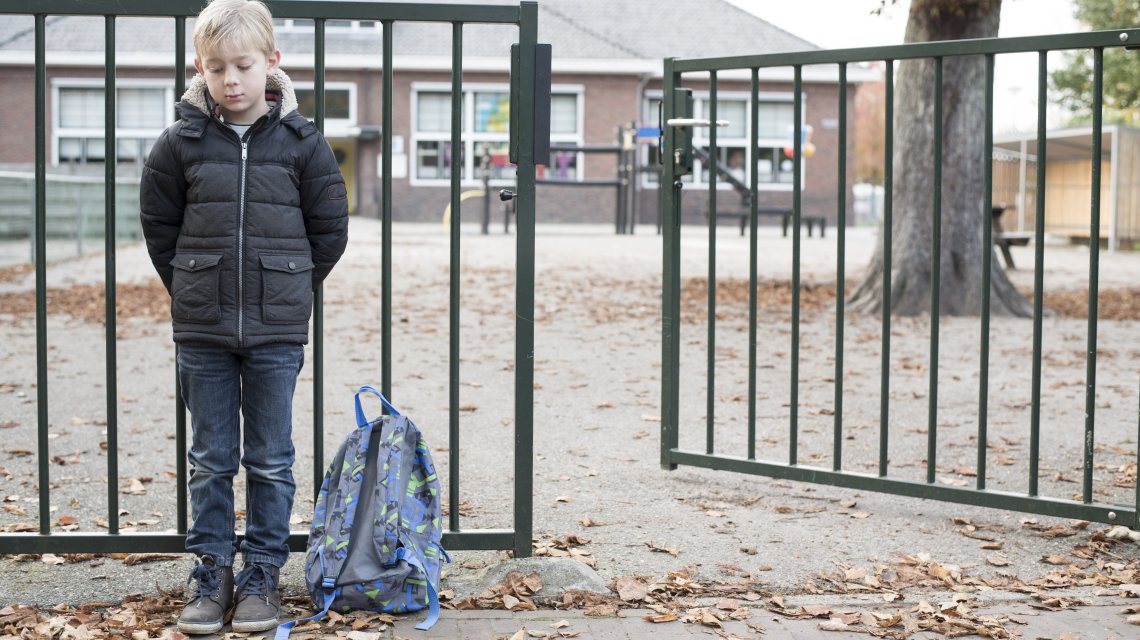 The admissions policies of faith-based state secondary schools in England routinely prioritise children on religious grounds ahead of children who are or have been in care, a report has revealed.

A study by Humanists UK has found that 41% of these schools discriminate against children who are or were in care and don't share the school's religious identity.

The study has also found that more than nine in ten of the schools that discriminate in this way are Catholic.

Seventy-six per cent of Catholic schools, 100% of Jewish schools and 16% of Muslim schools discriminate in this way. The proportions have increased in Catholic and Jewish schools since 2018-19.

No other Christian, Sikh, or Hindu secondary practises this form of discrimination.

State-funded schools in England are required to prioritise the admission of children who are or were in care.

But faith schools are allowed to prioritise children who share their religious identity above those who are or have been in care and who do not share the faith of the school.

They are still required to prioritise those in care if they do share that faith.

No More Faith Schools campaign coordinator Alastair Lichten called the report "another illustration of the harm that can be caused when state-funded schools prioritise children for admission on religious grounds".

"No child should face discrimination from their local school on the grounds of religion or belief. These findings again show that it's time to end faith-based discrimination in admissions and move towards an inclusive, secular education system."

Warning over change to admissions code

In October last year the National Secular Society, which coordinates the NMFS campaign, warned that a change to the admissions code could exacerbate this problem.