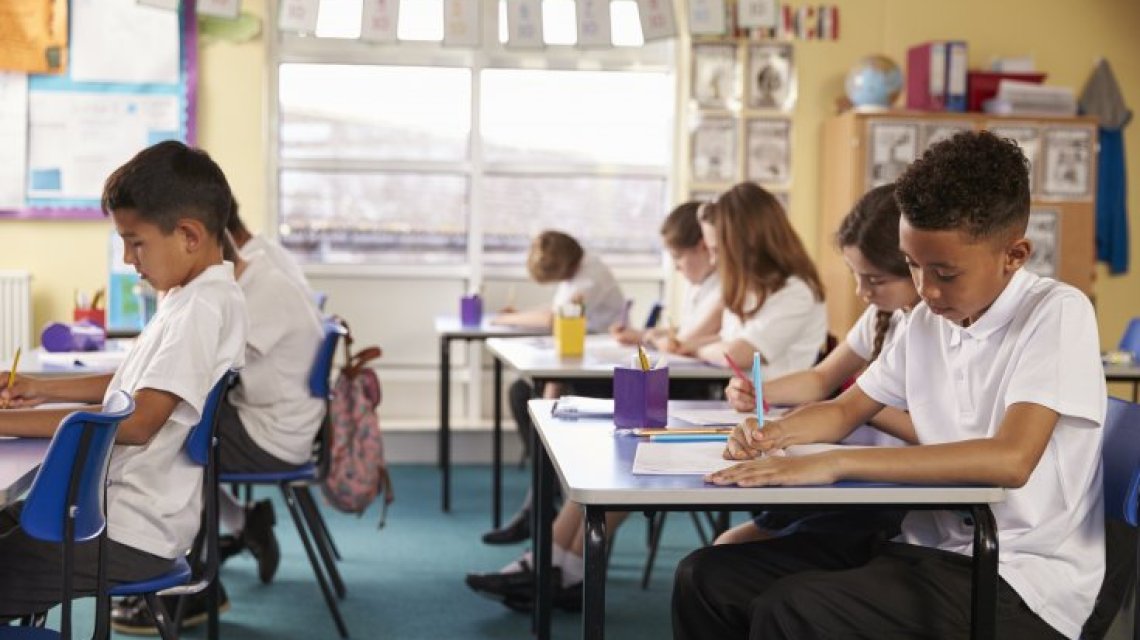 Three in 10 families in England are left with little choice but a faith school while thousands are forced into faith schools against their wishes every year, research has shown.

The National Secular Society, which coordinates the No More Faith Schools campaign, has found that 30% of families live in areas where two or three of their three nearest primary schools are faith based. In some local authorities the figure is above 80%.

One in 10 families face the same problem at secondary level, and in some areas this figure is above 60%.

The NSS also found that this September, for the third year running, more than 20,000 pupils have been assigned faith schools despite their families expressing a preference for a non-faith option.

This means more than 153,000 pupils have been assigned faith schools despite a non-faith preference since 2014.

Since 2018, the society has published annual research showing the extent to which faith schools restrict school choice in England.

The latest research comes shortly after the schools minister Nick Gibb was asked about similar issues in parliament.

Last month Gibb said the government had made no estimate of how many children are effectively forced into faith schools, or left unable to attend their local school because of religious discrimination.

The government also said it had no estimate of the number of pupils left with little option but a faith school in response to parliamentary questions in 2014 and 2018.

This year the NSS's research also breaks the figures down by local authority, based on analysis of almost half a million postcodes and the latest admissions data, providing an unprecedented level of detail.

In one local authority – Kensington and Chelsea – more than 11% of applicants were assigned faith schools against their parents' preferences at primary level. In Kent, more than 1,000 pupils were affected between primary and secondary.

Meanwhile in Westminster, around nine in 10 families live in areas where they are likely to find it difficult to access secular schooling at both primary and secondary level.

One affected parent in Liverpool told the NSS that her options for her four-year-old, who starts school shortly, were "drastically reduced because we refused to get him 'fake' christened".

"It's quite shocking that my son will not be considered for a school place because of a prejudice."

Another parent told the NSS of his anger at being forced to send all three of his children to a Catholic school.

Others described particular concerns over the lack of secular education in some rural areas, and said their children were not being given the opportunity to make informed choices on their beliefs at faith schools.

NSS head of education Alastair Lichten said: "Proponents of faith schools often argue that they are good for parental choice, but these figures show how flawed that argument is.

"Many families across England are pushed into faith schools against their wishes. And others are locked out of their local schools by religiously selective admissions.

"Amid a rapid and sustained decline in Christian affiliation, it's time policymakers seriously engaged with this issue. They should take steps to ensure every pupil's ability to access a secular education. And they should confront the narrative that parental choice justifies the segregation, discrimination and promotion of religion inherent in England's schools."

See also: Locked in and locked out: how faith schools restrict families' choices, blog for the National Secular Society by Alastair Lichten.