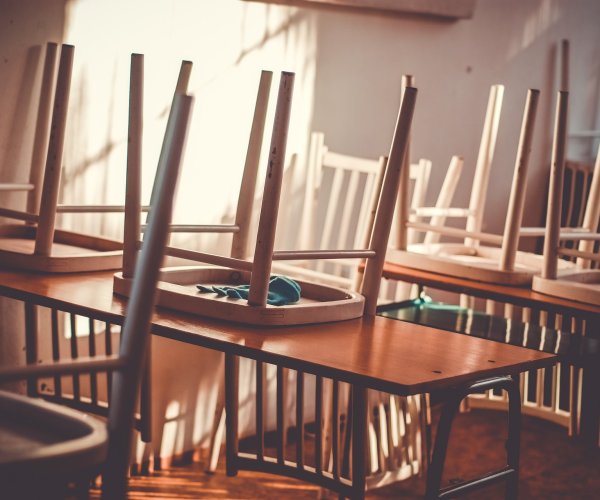 The National Secular Society has urged Peterborough City Council not to approve plans to open a new discriminatory... 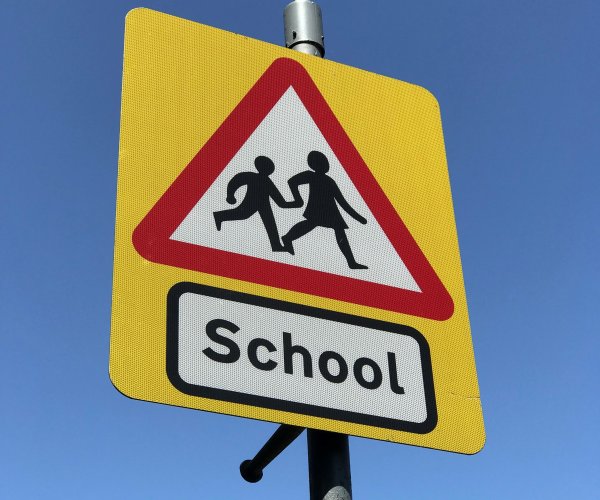 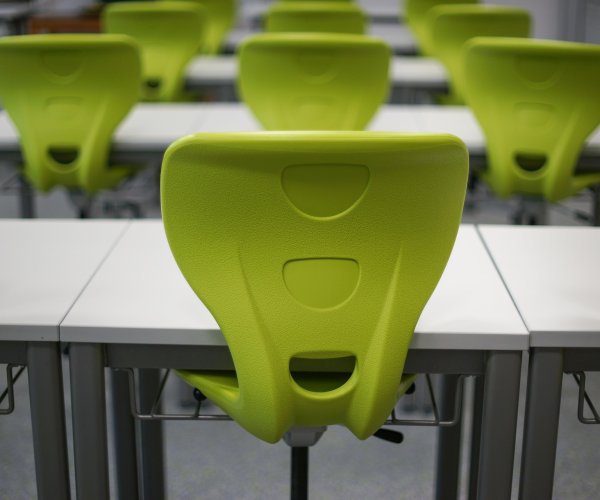 The No More Faith Schools campaign is supporting residents to oppose plans which could see a village... 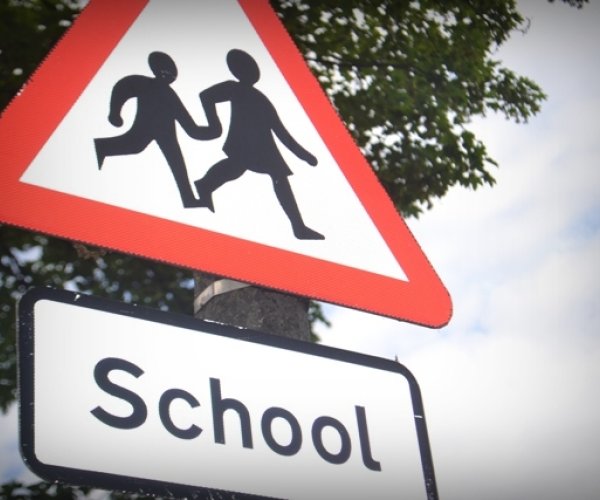 Why the blind spot when it comes to faith schools?

Politicians need to end their fetishisation of faith schools and face the fact that a religiously divided... 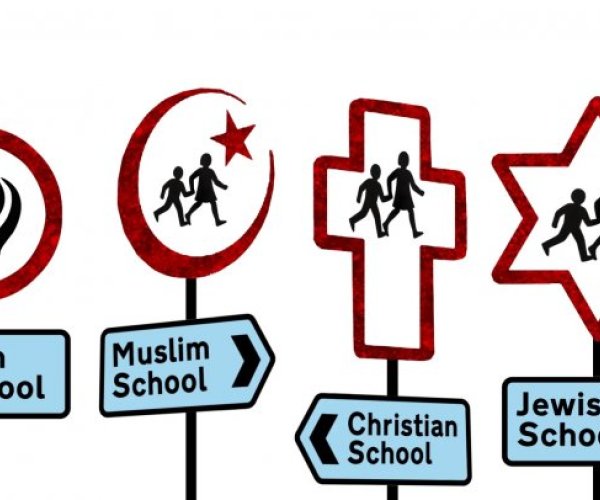 The No More Faith Schools campaign is urging supporters to respond to a consultation over plans to open... 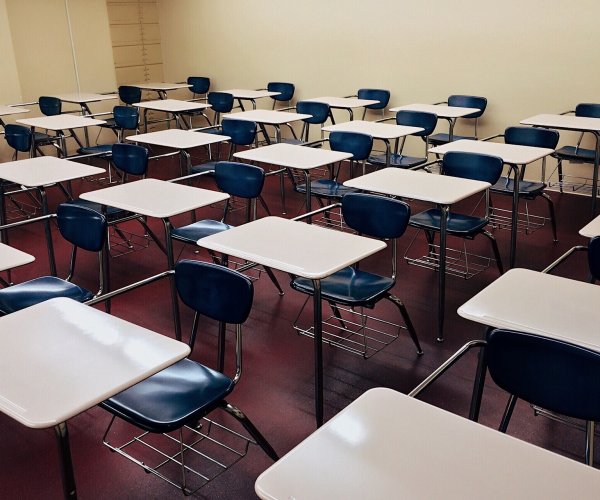