The government has unveiled plans to fund a new religiously selective faith school in Peterborough, despite... 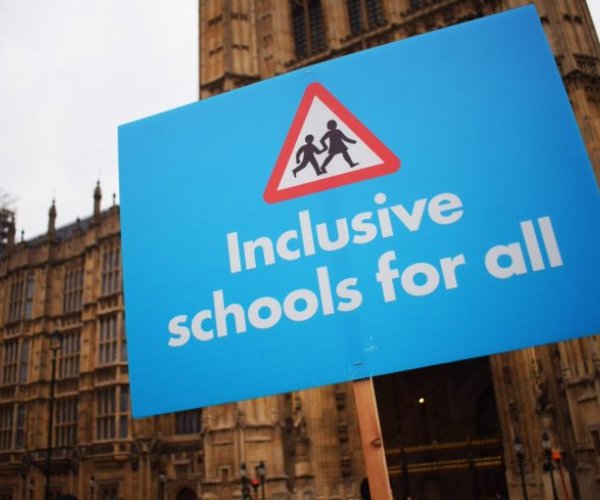 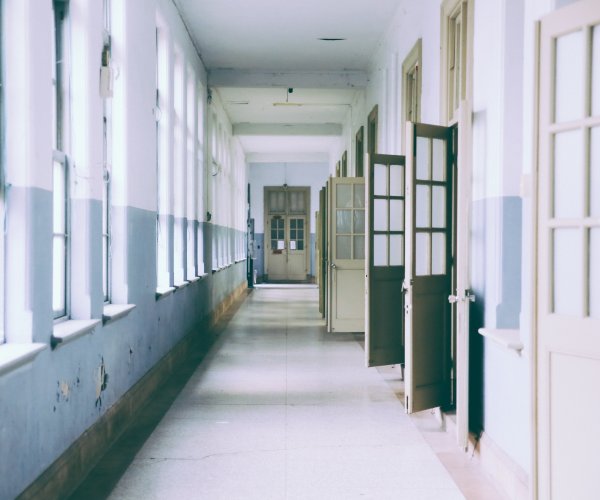 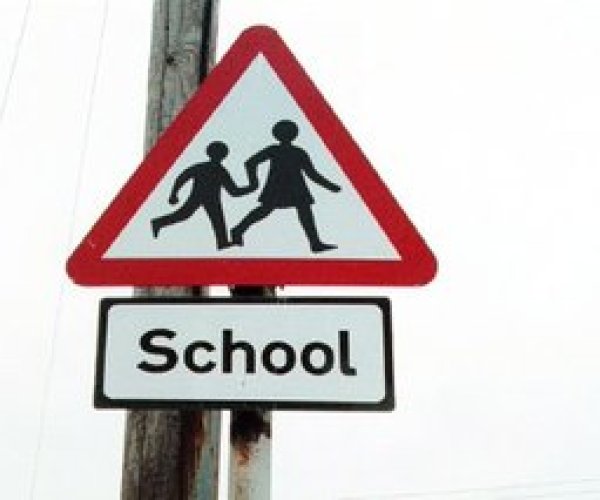 The No More Faith Schools campaign is opposing plans by Flintshire County Council to convert a community... 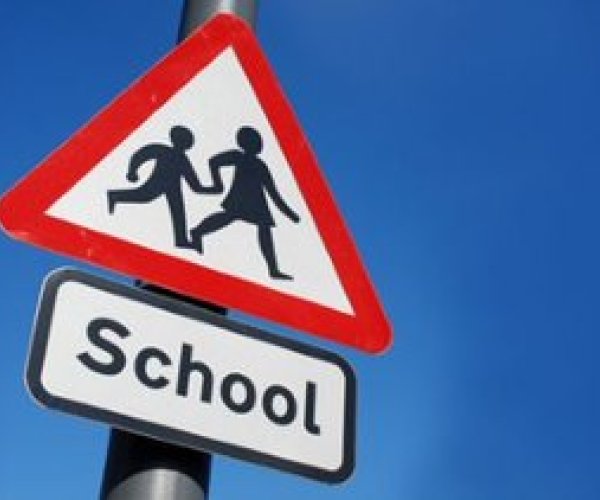 Faith schools’ normalisation of discrimination must be challenged

As a Catholic school in Scotland says it would refuse to call a non-Catholic its 'headteacher', Alastair... 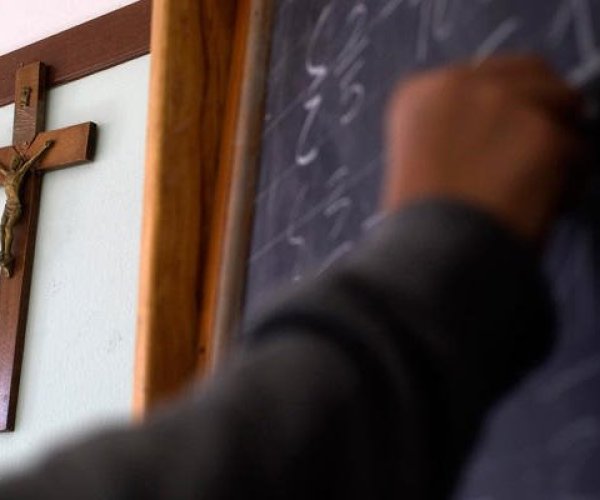 A state-funded academy trust is looking to appoint a permanent, full-time 'Christian Youth Worker' with... 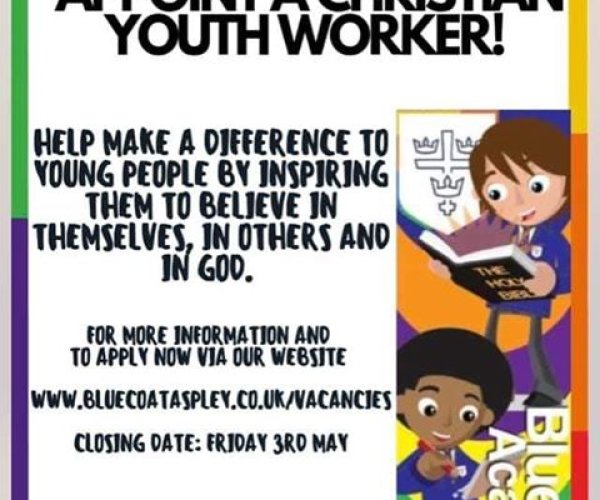