If we are aiming for an inclusive society, the fewer divisions we can impose on our growing children the better. 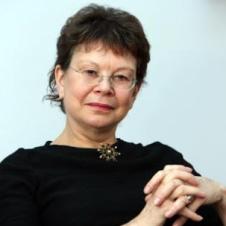 I support the National Secular Society’s campaign to end the segregation and discrimination in our state schools. The idea that we should be segregating children based on the religious beliefs of their parents is wrong, outdated and damaging to our society. It is extraordinary that, in 21st century Britain, we should allow taxpayers’ money to be spent on state schools that discriminate against children based, not on their ability or need or where they live, but simply on their parents’ religious beliefs. While many parents believe faith schools are better than other schools, the evidence is clear that this is simply not true. Only faith schools that use faith as a way to select more academic pupils by the back door get better results. Faith schools serve no purpose other than to divide our children and our communities and they should be consigned to the rubbish bin of history. 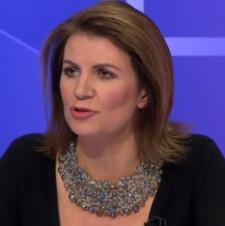 State-sponsored superstition should have no place in the education of children, who should be left to make up their own minds on the basis of the evidence they see around them. Education should inspire rational thought and display the pleasures of deep understanding; it should not propagate the social poison of divisive dogma.

Peter Atkins, Writer and former Professor of Chemistry at the University of Oxford

The societal division of state education can hardly be said to be in the wider public interest. 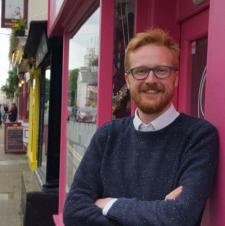 In our increasingly diverse society, we need to foster an environment of understanding between our differing communities. If we do not allow our children to encounter people and ideas that are different to their own, they may well never come to understand that we all have some common values. By encouraging segregation for whatever reason, we create a them and us atmosphere that can only seriously limit any chance of social cohesion.

Religion should be a personal choice for the child, a choice made when they are old enough to form their own opinion. Faith schools are simply a recruitment drive for a belief system.

When I asked the local vicar, who is also a governor at my child's primary school why they still had a discriminatory admissions criterion he said "well how else are we going to get people into church", obviously more bothered about bums on seats in his church than treating local children equally. When I then asked the head why they the governing body had just voted to maintain the discriminatory denominational admissions criteria she said "it's not on my agenda and not up for discussion". I doubt either of these people would want their children, family or friends to be discriminated because of their beliefs yet they promote this when it comes to those not of their faith.

I believe all schools should aim to encourage diversity and an understanding of others. This cannot be done through segregation. No school should be allowed to discriminate access on grounds of religion and we should aim for all schools to be religiously diverse.

I don't understand why the government encourages dividing our children and creating segregation along religious lines. We should be working towards a fairer, more cohesive society instead of a society that promotes separatism, which leads to a lack of understanding of others outside of the faith which our children have been given by their parents. 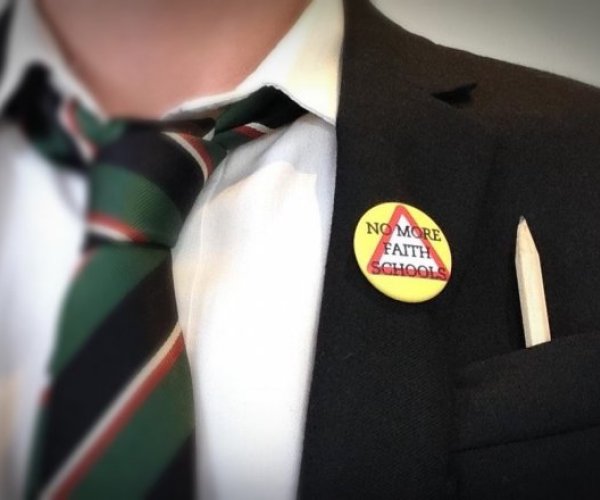 A Sixth Former gives a student's account of what it's like to attend a faith school if you aren't religious,... 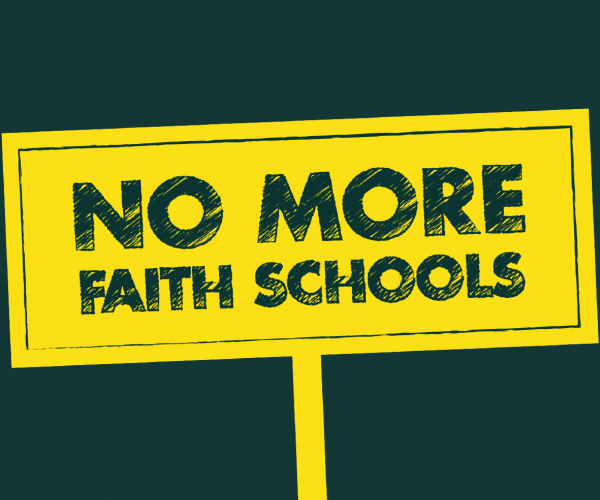 How faith schools add to the angst of school offer day

National Offer Day is when many parents fall victim to religious discrimination or discover they've been... 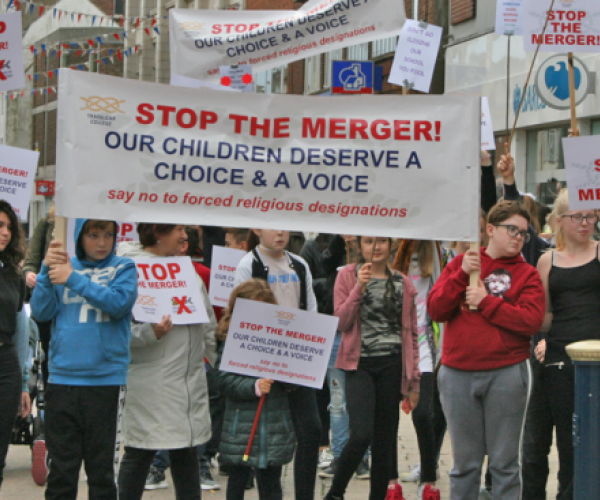 The David and Goliath battle in our schools: parents versus religion

Megan Manson on how parents are fighting back against religious favoritism/proselytizing and systemic...