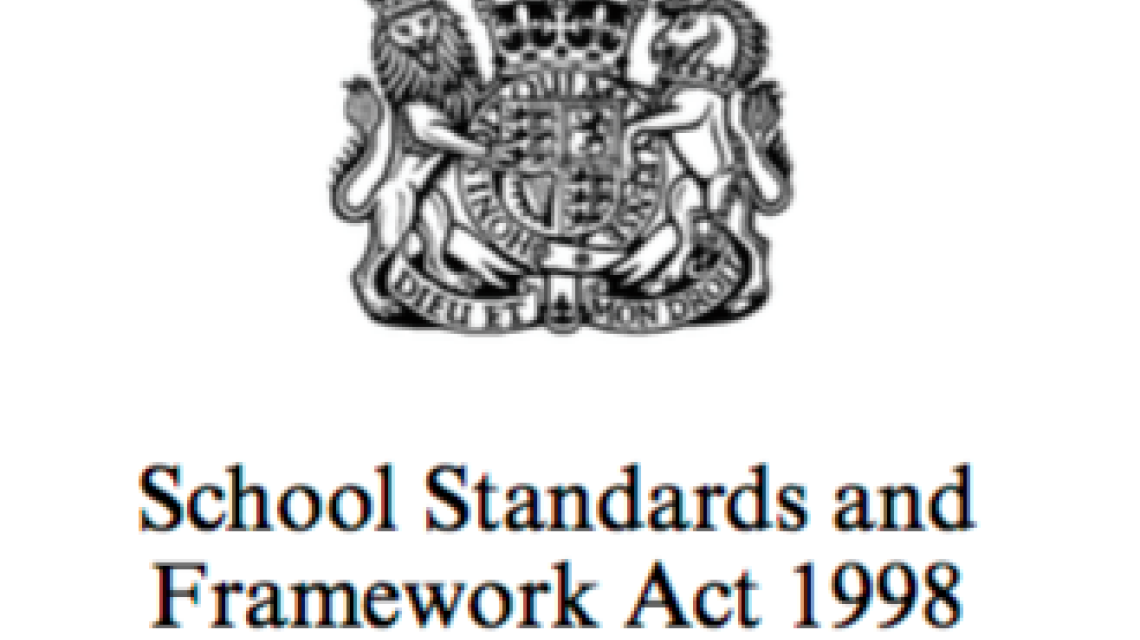 The National Secular Society has accused the government of obfuscating over the extent to which schools with a religious character can discriminate when hiring teachers.

Responding to a parliamentary questionabout English faith schools' ability to discriminate against teachers on faith grounds, education minister Anne Milton MP said faith schools "must comply with employment law and their responsibilities under the Equality Act when making appointments".

The NSS described the minister's response as "misleading", pointing out that a specific exemption within the Equality Act gives schools with a religious character carte blanche to discriminate against teachers who don't share the faith of the school.

Section 60 of the School Standards Framework Act (SSFA) allows voluntary aided religious schools and academies with a religious designation to apply a religious test in appointing, remunerating and promoting all teachers. Teachers can also be disciplined or dismissed for conduct which is "incompatible with the precepts of the school's religion".

The NSS has now written to education ministers, urging them to ensure that the Equality Act applies to all faith schools.

NSS campaigns manager Stephen Evans said: "The freedom granted to faith schools to discriminate against teachers who don't share the school's faith outlook is unreasonable and unacceptable. The minister, quite rightly, seems embarrassed by the current law. But instead of pretending the law doesn't do what it clearly does do, we would urge the government to amend it.

"If it is the government's intention that teaching jobs in faith schools should fall within the scope of the Equality Act, and discrimination only permissible where a genuine occupational requirement can be established, then it should amend the law to reflect this."

The current law has been the subject of considerable controversy. Earlier this year, a review of the effectiveness of equality and human rights legislation on religion or beliefby the Equality and Human Rights Commission found that the provisions in the SSFA were "too broad". It called for the appointment of teachers by faith schools to be "modelled on the current occupational requirement exception set out in the Equality Act".

The law was also subject to a European Commission investigation after the NSS complained to the Commission about its incompatibility with European Directive 2000/78/EC, which establishes a general framework for equal treatment in employment and occupation.

This news story was originally posted on the National Secular Society website.