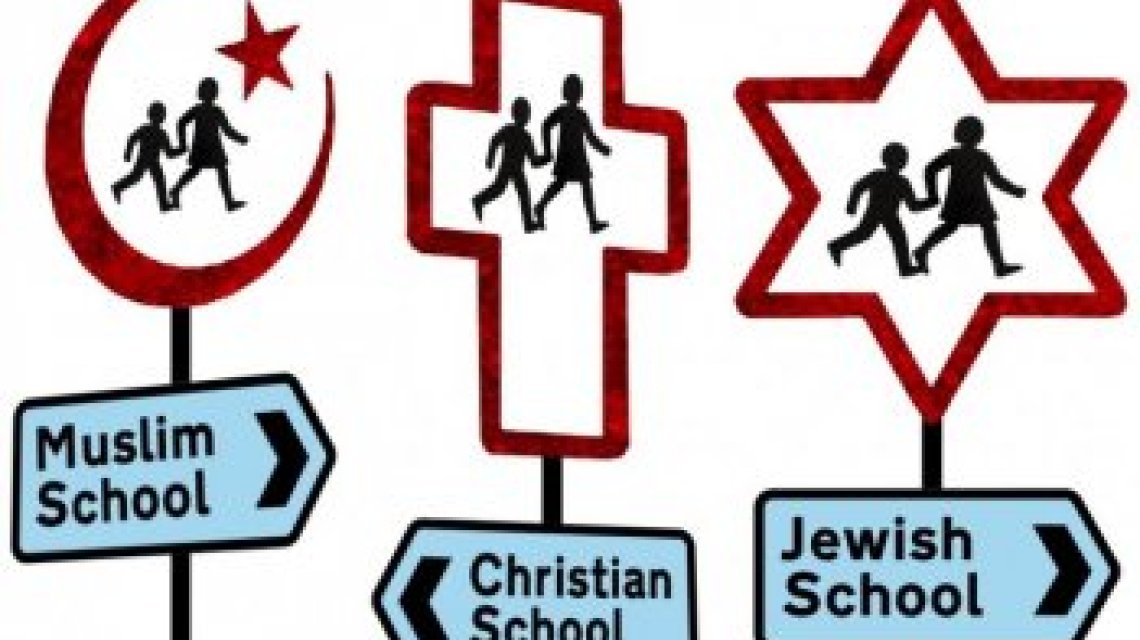 The Government has abandoned plans to lift the 50% cap on faith admissions in new free schools – but will still pave the way for a new wave of religiously selective "Voluntary-aided" faith schools.

The National Secular Society, which has campaigned vigorously to keep the cap, said the u-turn on the lifting of the admissions cap was "positive news for integration" but called plans to provide funds for local authorities to create more VA faith schools "regressive".

Stephen Evans, NSS chief executive, said: "The decision not to scrap the 50% cap for faith admissions in free schools is positive - and a victory for the work the National Secular Society and our supporters have done to campaign against it.

"However, encouraging more voluntary-aided schools, which are able to select up to 100% of pupils on the basis of faith, is a regressive step and a back-door attempt to expand faith school education and increase the number of school places allocated on the basis of faith.

"Facilitating more voluntary-aided schools will lead to a negative impact on social cohesion, foster the religious and social segregation of children, and undermine choice and equality.

"Voluntary-aided faith schools are discriminatory, antithetical to British values and harmful not only to cohesion, but also the standard of education and well-being amongst their pupils.

"Children from all faith backgrounds should be educated together and allowed to develop their own beliefs independently."

Just last week the NSS wrote to education secretary Daman Hinds to express our strong opposition to the plan to expand Voluntary-aided schools, which can select up to 100% of pupils on the basis of faith.

Voluntary-aided schools are almost exclusively run by religious groups, predominantly the Church of England or the Catholic Church. In addition to imposing religious criteria on 100% of admissions, governing bodies can also apply a religious test on all teaching positions – a degree of discrimination the NSS believes to be wholly unreasonable.

Rather than providing broad, balanced and inclusive education about religious and non-religious worldviews, VA schools teach confessional RE in accordance with the teachings of their religion. A recent NSS investigation into sex and relationships education in faith schools also found that many Voluntary-aided schools are failing to provide pupils with clear and accurate information.

Mr Evans warned that any local authority planning to open a discriminatory faith school would "face opposition every step of the way".

This story was first posted on the National Secular Society's website.