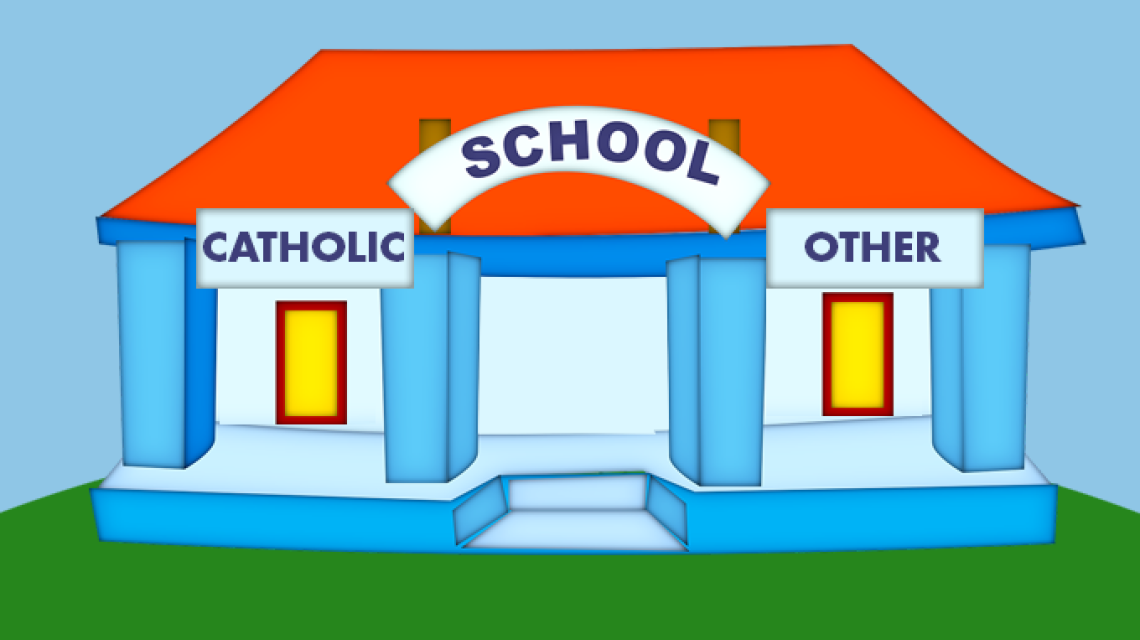 The National Secular Society has said calls for children to be segregated on joint campuses have "shown the need to take education in Scotland out of religious control".

Two councils are considering opening shared campuses between non-denominational primary schools and Catholic ones to the south of Glasgow. The Catholic Church has voiced opposition to one of the plans and said segregating children would help to alleviate its concerns.

North Lanarkshire Council is planning to build a campus in the village of Newmains, which would host Newmains Primary School and St Brigid's Primary School. A consultation report on the proposal was presented to the council's education committee on Wednesday.

This week the Catholic Church's Diocese of Motherwell expressed opposition to the plan, arguing that "the shared campus model inevitably results in a dilution of the unique ethos of the Catholic school".

Read the foll story on the National Secular Society website.