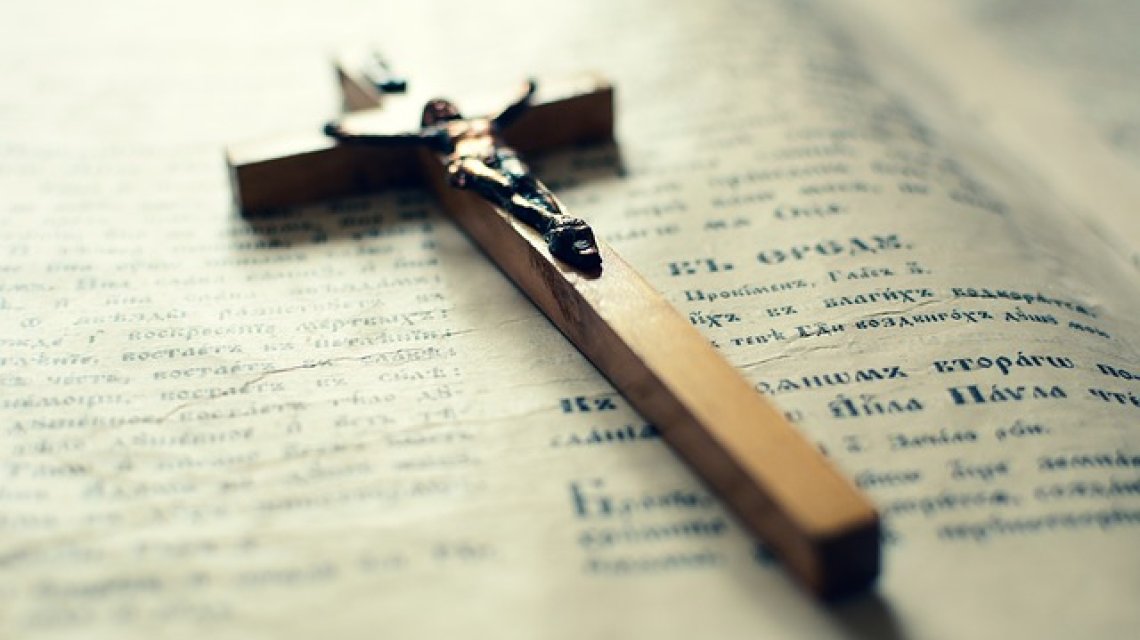 As the Scottish government prepares for a major increase in funding for a Catholic teaching programme, Alastair Lichten explains how the Catholic Church dominates recruitment in 'its' schools in Scotland.

You're a newly qualified teacher and you've just seen an advert for a new teaching post at your local state school. You're eager to apply. But not so fast. Like one in five public schools in Scotland this is a Catholic school, so there are going to be some extra hurdles. You might think that all you need is your expertise and willingness to put pupils' interests first. But in fact those things might be a disadvantage as the archbishop of Glasgow, Philip Tartaglia, recently told teachers you should "prioritise the Catholic mission of your school over other considerations".

Before you even apply you're going to need a Catholic Teaching Certificate (CTC). The Scottish government recently announced a 450% increase in state funding for this course, as part of its unwavering (one might also say uncritical, unthinking and unfair) commitment to Catholic education.

Perhaps you want to take the course at the University of Glasgow. First you need to tell them whether or not you're a Catholic, give your commitment to "supporting and developing the ethos of Catholic education", let them know how your faith informs your daily life and get a reference from your priest. This is the first (but by no means the last) opportunity for a priest to veto your plans to work in a state funded school (i.e. to be an employee of a local authority) arbitrarily. This power of veto will also apply to any promotion or transfer requests.

The priest must say you're suitable to teach in a Catholic state school. What does that mean? For starters you need to "support and promote" the Charter for Catholic Schools.

In maze of doublespeak the charter calls for "an inclusive ethos" which teaches that everyone is "made in the image of God". You're meant to "search for wisdom" but only through a framework that views everyone's talents as "God-given". You need "a commitment to the spiritual formation of the school community", so if you think schools should teach about religion, not how to be religious, you should look elsewhere. You must support confessional RE which encourages pupils to apply "gospel values".

You must commit to "uphold" the "moral teaching, faith tradition and sacramental life of the Catholic Church". You need "a commitment to communicate Catholic social teaching". If like most ordinary Catholics you find the Church's social teachings deeply regressive and immoral on many issues, you'd best keep quiet about this. As Michael McMahon, a church representative who advises Catholic schools on sex education, told Church educators you will be expected to teach that anything but heterosexual married sex aiming for pregnancy "is not a legitimate expression of sexuality".

Sectarian schooling is somehow meant to promote "respect for different beliefs and cultures and for inter-faith dialogue". If you think these aims can be better achieved through inclusive schooling, where pupils from different backgrounds mix together, you should look elsewhere.

So you've got your CTC and lucky for you the position is still available – perhaps the various religious barriers to applying creates inherent inefficiencies and puts off qualified candidates. You start your application with Approval Form A. Here you'll need to confirm if you're a baptised Catholic. Don't worry if you're not sure of the relevance to teaching English or Maths. You'll need to provide a referee who will "testify to your own religious belief and character". If you're a Catholic this has to be your parish priest.

You'll need to provide a statement on "how your own 'religious belief and character' will enable you to undertake the responsibilities associated with this teaching post in a Catholic school". If you're among the 58% of Scots who are non-religious this may be a bit of a problem. If your religious beliefs or character lead you to oppose any of the more discriminatory, proselytising or socially regressive aspects of Catholic education policy, you're probably better off leaving them out.

Next you proceed to Approval Form B and a priest gets another chance to arbitrarily veto your appointment. These two forms then go off to the bishop and he gets his chance to block you as well. Surely somewhere in this your actual teaching suitability should be an issue. But as far as the Church is concerned, the point is to "prioritise the Catholic mission of your school over other considerations".

Alastair Lichten is the education and schools officer at the National Secular Society.