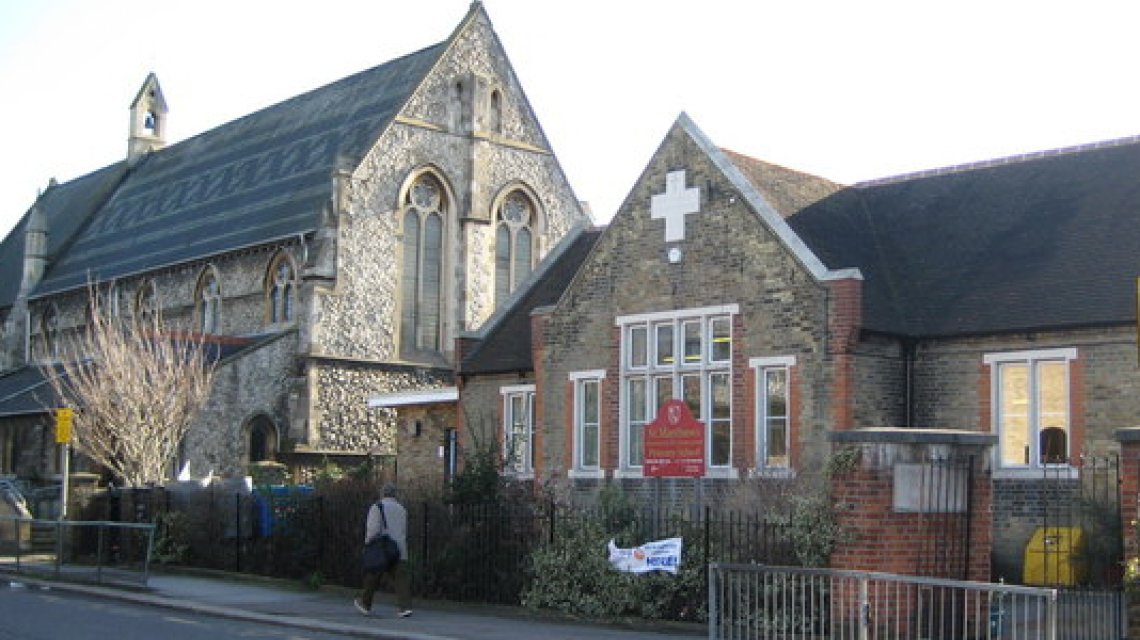 The Church of England's pretence that 'its' schools aren't faith schools is a dishonest attempt to avoid association with the unpopularity of faith-based schooling, and at odds with their actual policy, argues Alastair Lichten.

When the term 'faith school' first came into use (and for a while afterwards) it was fiercely resisted by many in the secularist movement who viewed it as euphemistic and would prefer terms like 'denominational school', 'religious school' or 'Christian school' which would certainly be less popular with the general public. Secularists lost that argument, for the simple reason that the public generally understand what is meant by the term 'faith school'.

A simple definition of a faith school may be any which has a formal religious designation or ethos, however in their recent report Charles Clarke and Linda Woodhead put forward a their own pretty fair definition:

"Faith schools can be defined by their admissions policy; governance arrangements and sponsorship; employment policy for selecting senior staff; ethos and values."

Under this definition it is clear that C of E schools are faith schools, but incredibly, some within the Church find this characterisation 'offensive'.

It is true that most C of E faith schools do not actively discriminate in admissions. There are many voices within the C of E calling for an end to faith-based selection in general (although in their response to the Clarke/Woodhead report the Church pushed back against this). Before giving the C of E too much credit, we should remember that there are people of all faiths who regard religious discrimination in admissions as morally abhorrent. Just 17% of the public think "Publicly funded schools should be able to select pupils on the grounds of their religious beliefs".

The Church likes to tout their steady move away from faith-based entry tests. But a 2017 survey by the Accord Coalition found just one in eight dioceses advise 'their' schools not to practice any discriminatory admissions policies, and even in those dioceses half of Church schools still practised religious selection. Indeed a significant minority of C of E faith schools still practice direct religious discrimination in admissions, including a quarter of 'their' secondary schools which practice a hierarchy prioritising not just Christian but any religious background over the nonreligious.

Take primary schools where VC Church of England faith schools only outnumber VA ones by 1,541 to 1,843. At secondary level the Church's VA schools actually outnumber their VC ones by 43 to 17.

Academisation has also given the Church an increasing role in the governance and sponsorship of 'their' schools. Church schools can be blocked from their preferred academisation options to join Church majority trusts under closer control.

In most C of E faith schools 'only' 20% of teaching posts can be "reserved" based on religion - as opposed to one hundred percent in some faith schools. In non-religiously designated schools, the number of places with teachers can be hired, fired or promoted on the basis of their religious beliefs is zero.

Religious discrimination in hiring is most focused around senior leadership positions. The Church would like to ensure all headteachers are practising Anglicans, although this does not always prove practical.

Every C of E faith school is inspected to ensure it is promoting a distinctly Christian ethos. These inspections are used to promote a theological approach to religious education and Christian exceptionalism - with schools often criticised for not framing commonly held values such as kindness as being Biblically-based.

The historic roots of C of E faith schools differ to those of other denominations. The Church's initial forays into public education were seen as a largely secular service for local communities (conceived of as Anglican by default), rather than a religious mission to faith communities.

Traditionally the C of E has faced more checks in their control of faith schools - particularly those voluntary controlled schools. Academisation, more rigorous inspections, an increased focus on evangelism and the ability to select headteachers on religious grounds in VC schools have all undermined these checks.

There are many people involved in Church of England schools that would like to see them act more like community schools. There are plenty who just want the Church to leave them alone to get on with education. However, as the Church has entered terminal decline it has increasingly looked to 'its' schoolsas one of the few major areas where can still advance its mission.

Is 'faith schools' too general?

Obviously there's a range; every faith school varies in the amount of discrimination it practices, in how aggressively it promotes a religious ethos and the balance between those of its staff focused on religion or education. If you were to line all faith schools up from least to most problematic, you probably would find many (but by no means all) C of E faith schools closer to one end of the scale.

The Church may want to disassociate 'their' schools from the public's increasingly negative view of faith schools. But that's a branding strategy that borders on gaslighting, and those interested in an honest debate have no obligation support it.