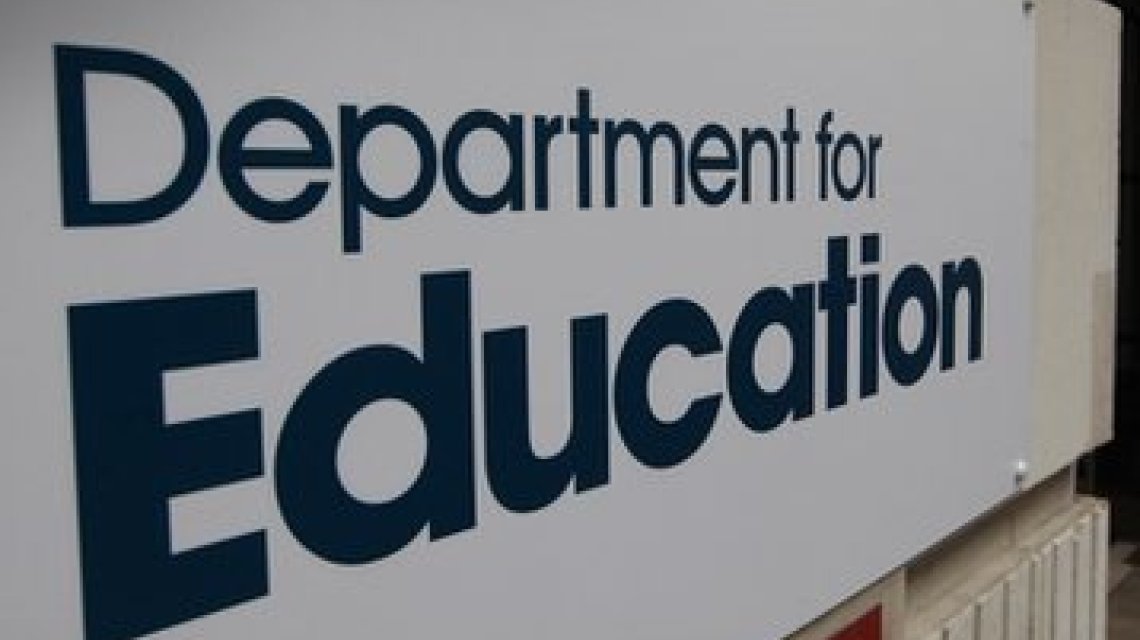 The Department for Education has warned an academy trust it will lose its funding if a faith school it runs in Birmingham does not achieve "rapid and sustained improvement".

Excell3 Independent Schools Ltd has been issued a minded to terminate letter by the regional schools commissioner regarding its sole academy, King Solomon International Business School.

King Solomon International Business School is a Christian free school. It says its Christian ethos "permeates every aspect of the school". In a statement of its core values it says it values the Bible "as being the most important book ever written".

The school says all staff, "irrespective of their faith", are "committed to the Christian ethos", and "receive training on Christian values and ethos".

The school's co-principal, Rev. Gilroy Brown, also serves as a church pastor in the nearby city of Wolverhampton.

In her letter to the school, regional schools commissioner for the West Midlands Christine Quinn noted that the academy had been judged "inadequate" in its last inspection and had been placed in special measures.

The school's May 2018 Ofsted report said the school had been "hampered" by "unstable senior leadership" and leaders and governors failed to make "accurate assessments of the school's effectiveness and the quality of teaching".

It also said "too many pupils" underachieve due to "weak teaching", and the behaviour of some pupils in key stage 3 is "not acceptable" because behaviour management policy is inconsistently applied.

Quinn said she will "consider issuing a notice of termination" if she is not satisfied that "rapid and sustained improvement" can be achieved at the academy.

Termination notices signal that an academy trust will lose its funding agreement, and that the academy will be transferred to a different sponsor.

Alastair Lichten, education and schools officer at the National Secular Society, said the DfE's intervention was "a reminder that a religious ethos doesn't mean a school will have strong standards, despite the common myth that faith ethos drives academic success."