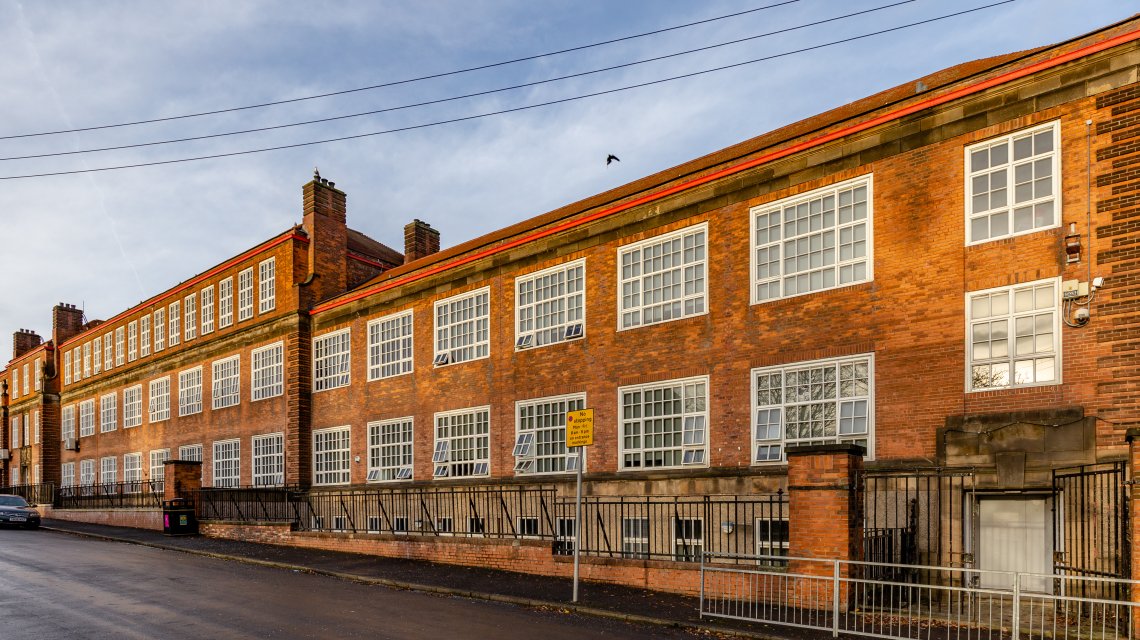 The chaplain of one of Scotland's largest Catholic schools has said it is the school's "duty" to expose children to "everything that is great about the faith".

John Carroll, the chaplain of Holyrood Secondary School in Glasgow, has said the school intensifies its efforts to introduce pupils to sacraments during the Christian month of Lent.

"During Lent we try and bring every class in the school down to the oratory to take part in a service over and above the usual daily mass.

"I think it's our duty to make sure that we ensure our young people have the best exposure to everything that is great about the faith.

"When school is over the journey of faith continues and we need to make sure that our children and young people have the best practices and opportunities to take that faith into adult life and flourish."

Carroll, who is also the parish priest at a local church, said the school sought to involve children in a range of religious traditions, particularly the sacrament of confession.

"We had confessions in the school oratory and presented the opportunity to the youngsters and for some of them I think they thought 'this might do me some good'."

His remarks were reported in the Scottish Catholic Observer as Lent, which according to Christian tradition is made up of the 40 days before Easter, began last week.

No More Faith Schools campaigner Alastair Lichten said the remarks were "a revealing admission of this school's attempt to define children's religious beliefs for them".

"Schools are for teaching, not preaching. State-funded schools shouldn't push their religious beliefs, practices or identities on children. They should educate children and give them the chance to develop their own beliefs and views on religion.

"The Scottish government should take note of these comments, stop embedding religious influence in the education system and roll back faith schools. Religious groups' desire to recruit new believers shouldn't come before children's right to freedom of and from religion."

Carroll was backed up by Joseph Toal, a bishop from the Catholic Church's Motherwell diocese. Toal said: "Every school should have a core staff that can take the faith into every part of the school to permeate the Catholic faith."

Two senior Catholic primary school teachers from the nearby Paisley diocese also told the Scottish Catholic Observer they were intensifying their confessional efforts during Lent.