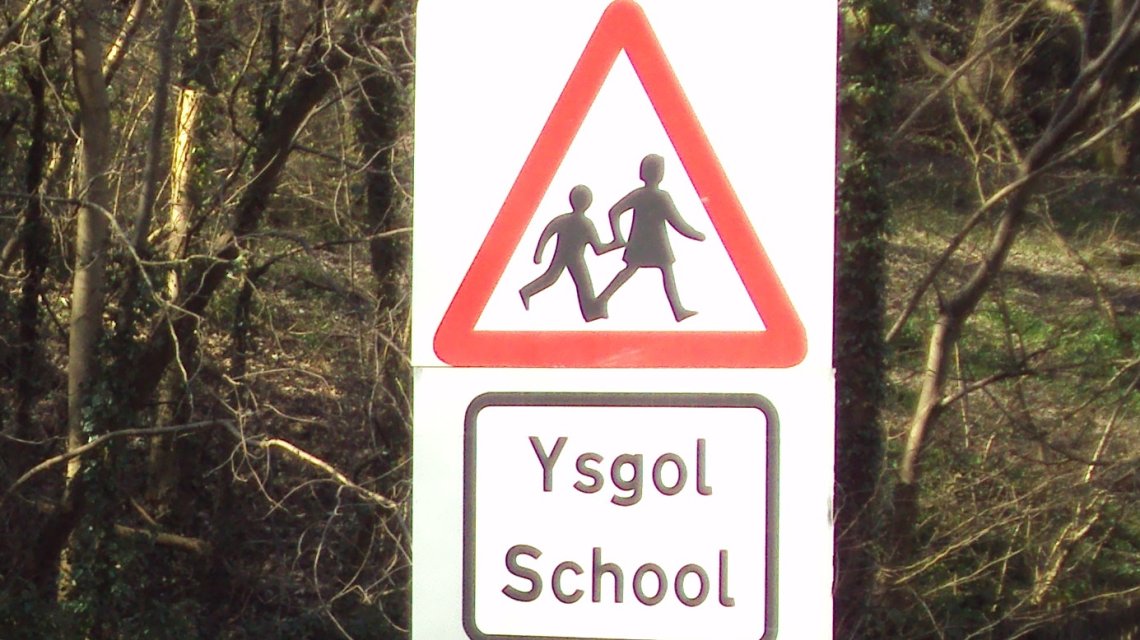 The Welsh government and a council will give new buildings and land to the Church in Wales for free after spending £4.2m of public money on them while expanding a faith school.

The buildings and land at St David's Church in Wales Primary School will be transferred to the church's Llandaff diocese after a publicly funded redevelopment to increase the school's capacity.

The Welsh government will provide 85% of the funding for the development under a capital investment scheme called the 21st Century Schools Programme. The remaining 15% will come from Vale of Glamorgan Council.

St David's is a voluntary aided (VA) faith school in the Vale of Glamorgan. The redevelopment, which is designed to meet demand for new school places in the village of Colwinston, will increase its capacity by 50%.

Ownership of the new buildings and any council owned land they are built on will be transferred to the diocese. This is in line with normal arrangements for building VA schools, where the trust which runs the school (usually a religious organisation) tends to contribute to capital costs.

VA schools are permitted to teach denominational religious education (RE). St David's Church in Wales Primary School states that its RE "is based on the faith and practice of the Church in Wales".

The admissions policy at St David's favours children actively involved in "a Christian community" over those involved in "another faith community" – who are in turn favoured over other local children.

Elsewhere the policy claims "every child is given an equal opportunity to take up a place" and "discrimination of any kind is unacceptable".

The school's prospectus also addresses parents' right to withdraw children from worship, stating: "It should be noted that the distinct Christian character of the school permeates all aspects of school life."

No More Faith Schools campaigner Alastair Lichten said: "Public investment in new and improved schools is to be welcomed, but it shouldn't further entrench religious ownership and privilege in our schools. Wherever possible it should prioritise inclusive schools with a community rather than exclusively religious ethos.

"Where this is not possible – for example St David's is the only school in the village and the nearest non-faith school is over three miles by road – then public investment should be an opportunity to re-examine the privileges given to faith schools. In the face of changing demographics and taxpayers' generosity, St David's could amend its policies to end discrimination in admissions or staffing, and undertake to teach the agreed RE syllabus rather than denominational religious studies.

"A truly 21st century schools programme cannot be straightjacketed by a 75 year old settlement that takes no account of the collapse in church attendance and the suitability of faith based education in Wales.

"We will be writing to the Welsh government and local education authorities requesting changes to the programme to ensure value for money over handouts to religious bodies."

VA faith schools run by religious groups in England and Wales entered the state system through the 1944 Education Act. While all running costs have been state funded, the religious body has traditionally been expected to contribute to capital costs, such as new buildings, which they then usually own.

A local resident who first brought the proposals to the No More Faith Schools campaign's attention said: "As a Welsh taxpayer, and as one of the non-religious majority, I strongly object to this use of public money. For the Vale of Glamorgan Council to simply gift a £4.2 million asset to the Church in Wales is, for me, nothing short of scandalous.

Following the consultation, the governing body at St David's has published a statutory notice outlining its proposals to increase its capacity. Comments or objections should be sent to stdavidsps@valeofglamorgan.gov.uk by Monday 27 May 2019.

As part of the same project St Nicholas Church in Wales Primary School, also in the Vale of Glamorgan, has also applied for a £4.2m public grant to increase its capacity by two thirds. Sixty-five per cent of the money will come from the 21st Century Schools Programme and 35% from the council.

In that case the state funded buildings will continue to be owned by the council. St Nicholas Church in Wales' consultation on its developments closes on 3 May 2019, after which the school is expected to publish a statutory notice.

Among other 21st Century Schools Programme projects from the Vale of Glamorgan Council is a £31.9m grant for a new faith school for children aged three to 16. But no proposal has yet been developed in that case.

The Council has defended the grant in an article in the local Glamorgan Gem. NMFS campaigner Alastair Lichten said:

"Sadly the comments of the Vale Council spokesperson have shown a complete unwillingness to engage with the concerns raised. To say in the same quote that 'admissions policies are inclusive' and acknowledge that the school can prioritise pupils based on their religious background shows a staggering lack of comprehension.

"Housing developers make contributions to Section 106 funds when required to. This is then public money that should be available for councils to improve the lives of all residents. It's not there to make up the shortfall when religious organisations make no contribution to capital assets they are simply gifted. It's very simple, when the public fund a school they should own it.

"The spokesperson also claims that recruitment is inclusive. Voluntary aided schools can practice religious discrimination when appointing, remunerating or promoting any teacher. In practice such discrimination is usually limited to senior leaders and RE teachers, where great efforts are usually taken to find a religiously acceptable teacher."