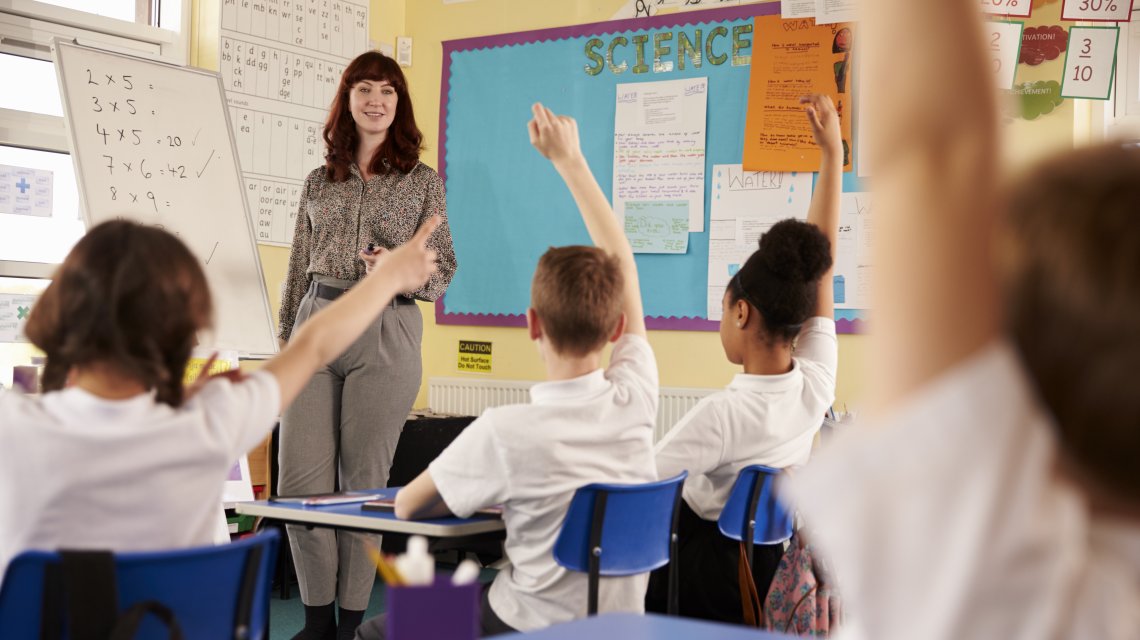 More than 1,100 people have criticised religious discrimination in school admissions in response to a consultation on proposed changes to the admissions code in England.

The government recently proposed a series of changes which aimed to improve support for vulnerable children and has now published a summary of consultation responses.

It said 1,160 campaign responses had commented on the ability of schools with a religious character to admit children on the grounds of religion or belief.

That figure made up more than 90% of the responses to the consultation that came from individuals.

A "large number" of the responses raised concerns that faith schools can prioritise children based on faith background over looked after children who don't meet faith-based admissions criteria.

In response to the call, the government said it "remains committed in its support for church and other faith schools".

It also said it was "for the admission authority of individual faith schools to decide whether or not" to prioritise children based on faith.

"Faith-based school admissions are discriminatory and create needless complexity. It is simply wrong that state-funded schools can prioritise children based on their religious identity over others who are vulnerable.

"The response to this consultation is another reminder of the need to end faith-based admissions to state funded schools. And if we want the education system to treat all children fairly, we should move towards an inclusive and secular education system, with an end to faith schools."