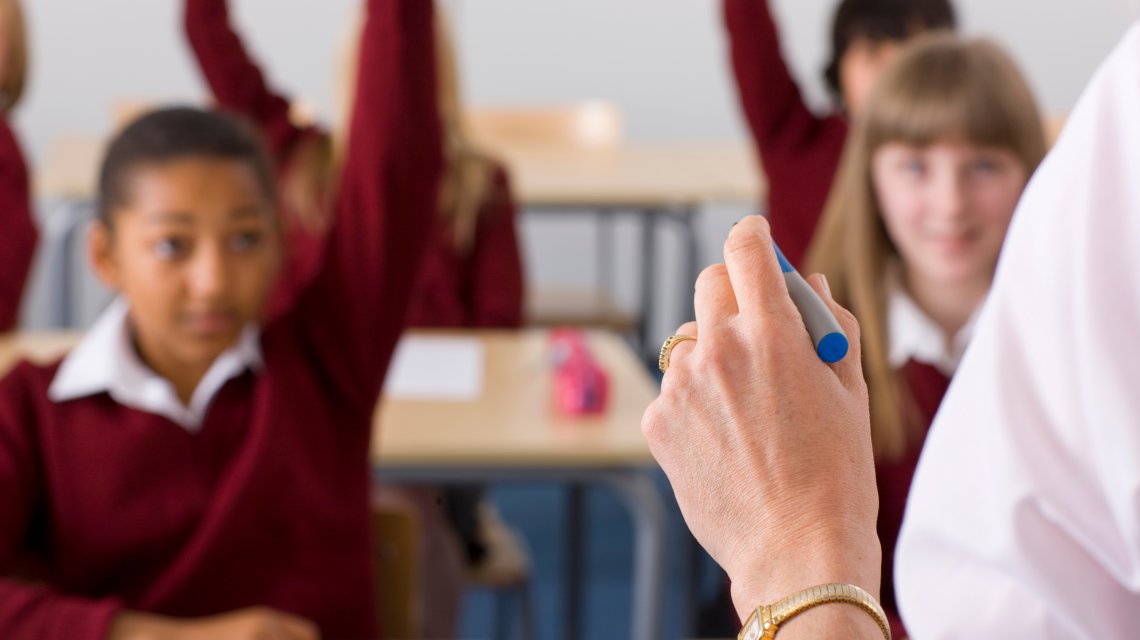 Plans to open a discriminatory Church of England school in Kingston-upon-Thames have come under fire from locals, as Kingston Council prepares to decide whether to approve them.

On Thursday a council committee is due to consider a proposal to fund a new C of E secondary school with voluntary aided (VA) status in the borough.

The meeting comes amid substantial opposition from local school leaders, residents and councillors, with particular concerns over the school's admissions policy and a lack of transparency around the plans to open it.

The No More Faith Schools campaign has been supporting local residents in calling on the council to support an inclusive alternative. The campaign has written to councillors ahead of the meeting to share its concerns.

VA faith schools are allowed to enforce a particularly exclusive religious ethos. They act as their own admissions authorities and can in principle apply a religious test for up to 100% of places.

They can also teach faith based religious education and relationships and sex education, and are often particularly assertive in enforcing daily acts of denominational worship.

Despite claiming the school will be open "to all faiths and no faith", the statutory proposal to open the school in Kingston makes clear that up to one third of places will be "foundation places".

This means if the school is oversubscribed, up to a third of pupils could be selected based on faith. That number could also theoretically rise in future.

The head teachers of all of Kingston's existing secondary schools have issued a joint paper in response to a council consultation on the plans. The paper robustly challenges claims from the local C of E diocese that the faith school is needed to deliver new places.

Modelling from the heads shows that the funding set aside for the faith school could increase school capacity more efficiently if it was instead used at multiple locations.

The paper also refutes claims that secondary school headteachers were formally consulted on the proposals in their own right.

The paper was not included in information for the committee before it makes its decision, and the council has been asked to explain why.

Kingston councillor Sharron Sumner, of the Green party, expressed her concern at the "lack of publicity" around the consultation and the discriminatory nature of the school.

Councillor Sumner said she only received information on the consultation through correspondence from her child's school. She added that accompanying wording was "extremely leading" and "only encourages views from those who support the application".

Some residents also expressed opposition in response to the council's consultation on the plans.

One urged the council to "seek opportunities to provide the school places needed in a secular environment".

Others questioned the fairness of the school's proposed admissions policy and expressed concerns about the impact on social cohesion. One asked: "Why would we divide our children's and grandchildren's education according to belief?"

"The council should note the very valid concerns of local head teachers and residents around the proposal to open this school.

"The Church of England's desire to promote its ethos should not be prioritised over children's genuine educational needs, or the needs of families of all faiths and none in Kingston. Children and the local community would be better served by inclusive, secular school places.

"This is also just the latest example which shows that the lack of transparency around faith school proposals raises serious concerns. The Department for Education provides no transparency over how claims of inclusivity are assessed, and evidence for new school need is often weak or non-existent."