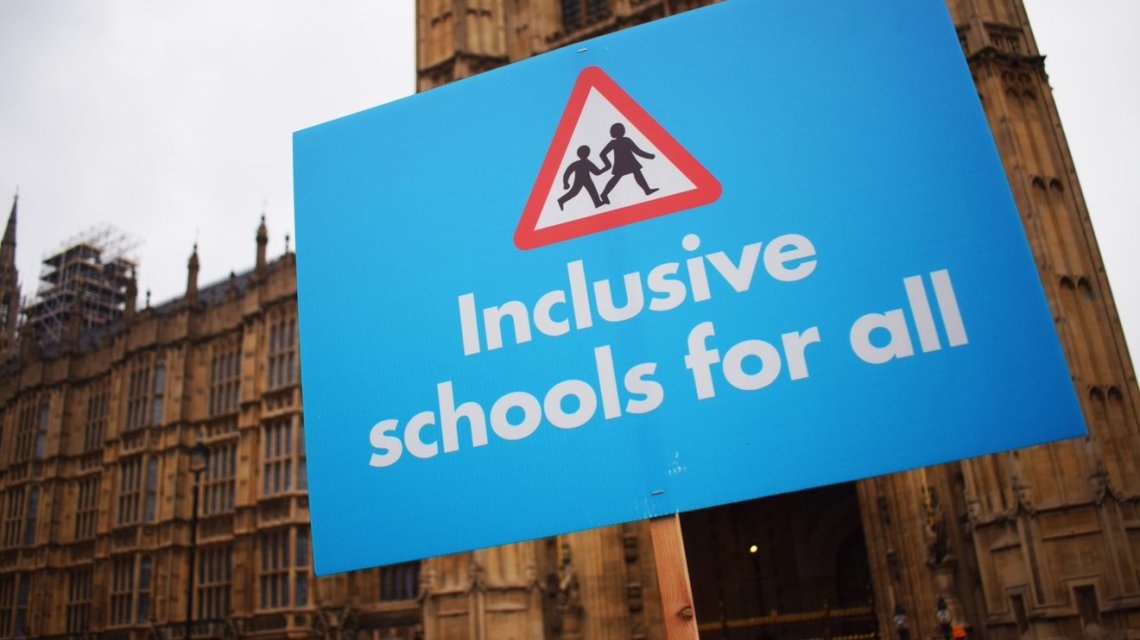 The government has outlined plans for 14 new fully selective faith schools in England. Alastair Lichten explains what is likely to happen next.

This week the Department for Education announced plans for 14 new faith schools which could select all their children on the basis of their parents' religion.

At the moment very little information is available on the proposals and the DfE has refused to provide the NSS with any of the full applications. The proposers will have been seeking to gather evidence that there is demand for their school.

The proposers must now (if they haven't already) start a statutory consultation. This ends with the publication of their full proposal, meaning that if they've already carried out the consultation they must soon publish the full proposal.

The 'representation period' will be key for supporters of inclusive secular schools. There will be only four weeks from the publication of the proposal to send objections to the local education authority.

In summer 2019 the statutory decision maker (that's the local authority or the Office of Schools Adjudicator) will make a decision over whether or not to approve the school proposal.

By the autumn we'll hear which schools have been approved and the anticipated opening timetable.

Will the schools be 100% selective?

Voluntary aided faith schools have the potential to select up to 100% of pupils and teachers based on faith. Among the proposals are one Jewish school and five Catholic schools. We expect that these will have 100% religious selection if oversubscribed. It is the limit on religious discrimination in admissions that led some conservative Jewish groups and the Catholic Education Service to opt out of the academies programme. The two Islamic and two Hindu schools are likely to also be mono-religious, with little interest among families not of the faith.

Because of the lack of information on the other schools proposals so far, it's not clear how many will take up their ability to select all pupils on the basis of faith. We know Church of England schools are less likely to have religiously discriminative admissions rules, but that many C of E faith schools still do.

One of the new VA proposals (St Cuthbert's in South Tyneside) is not proposed to have a religious entry criteria. Another (Kingston Secondary in Kingston upon Thames) will have 50% discriminatory and 50% open admissions. As is typical in C of E faith schools with this admissions mix the discriminatory element is downplayed and obfuscated through statements such as children from other backgrounds being "welcome to apply" and references to the school being non-selective applying only to academic selection.

Can the schools be stopped?

Yes. But it will be hard.

Had the government given into demands by the Catholic Education Service and some Jewish groups to allow 100% religious selection at new academies, then we would be seeing far more proposals and would have even fewer options to challenge proposals. For example the Catholic Diocese of East Anglia alone would have proposed eight 100% selective academies, rather than three VA schools.

Local authorities have a statutory duty to identify gaps in provision and invite proposals for new schools. They can even stipulate that these should be inclusive and free from discriminatory admissions. If local authorities can be persuaded to invite such proposals then proposals for VA schools in these areas would not be viable.