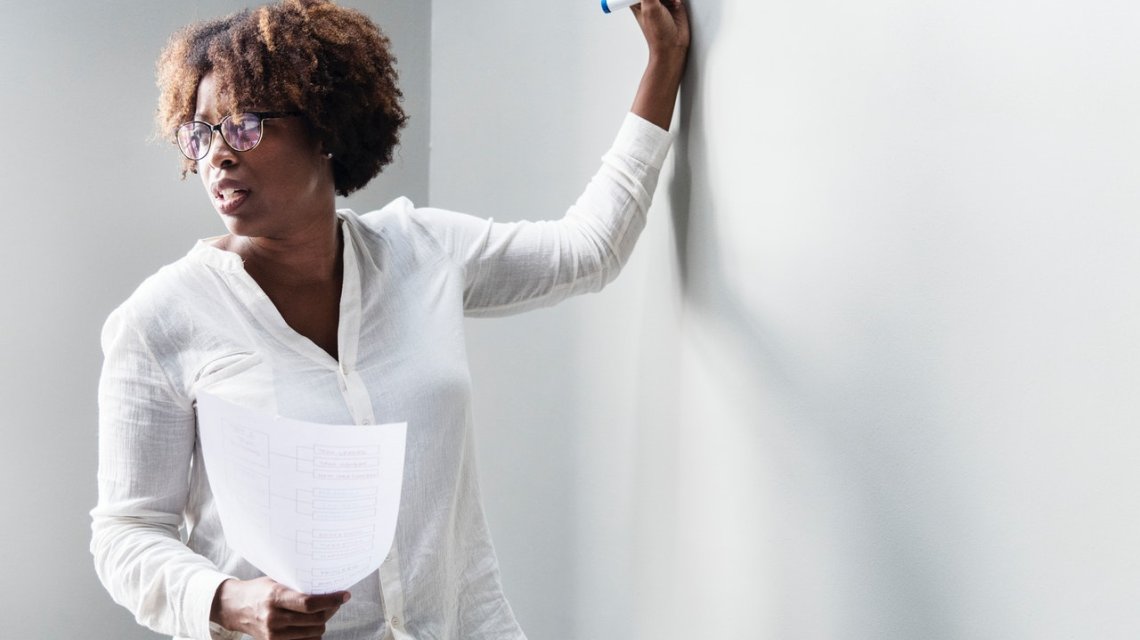 Research shows a majority of teachers supporting an end to new faith schools and a huge majority favouring an end to religious selection, Alastair Lichten finds.

In a recent blog on the debate over compulsory worship in schools, I referenced two write ups from Teacher Tapp – a daily survey of circa 4,000 teachers in English schools. I thought it would be a good idea to dive back into these findings and examine what they tell us about support for the campaign against faith schools, at least among teachers.

59% of all teachers support an end to new faith schools and 51% support ending state funding for faith schools.

Only two questions directly address faith schools. When questioned on a policy of no new faith schools (an essential first step towards a secular education system) large majorities of 'actively religious' teachers (74%) are opposed, with a similarly large majority (73%) of non-religious teachers in favour. A clear majority of 'less active' religious teachers (57%) also oppose the proposal.

Our campaign is very clear that discriminatory admissions are not the only problem with faith schools, but that ending them is an important first step. This is also relatively low hanging fruit given the widespread public support for tackling it, which it turns out is reflected by teachers.

Even a plurality of 'active religious' teachers oppose religious selection (42% opposed vs 36% in favour). Among teachers who are 'less active' religious or not religious, clear majorities (59% and 81% respectively) do not think that state schools should be allowed to select on religious grounds.

The survey's designers "expected teachers in Catholic schools to feel selection was particularly important, as it would protect school places for those within its communities". However even in Catholic schools a plurality (41% against 36%) of teachers opposed religious selection. In Anglican and non-faith schools overwhelming majorities of teachers opposed religious selection (66% and 75% respectively).

A claim I've seen increasingly put forward by faith school proponents - with a characteristic lack of evidence - is that organising schools around religion is in fact more inclusive because it leaves teachers freer to discuss religion.

But 76% of both non-religious and religious teachers agree that they feel comfortable discussing religion in non-faith schools (26% and 24% respectively "strongly agree").

While the figures certainly contradict the pro-faith school lobby's talking point, they leave us guessing at the full story. What does "discussing religion" mean? Teachers could feel uncomfortable discussing religion in a way which would actually be perfectly appropriate, or comfortable despite situations where it would be completely inappropriate. "Discussing religion" is likely to mean something very different in a school which takes and advances a specific religious view than in others.

Discrimination in employment of teachers

Religious discrimination against teachers receives less attention than that in admissions, and the figures shed some light on this.

These figures don't tell the full story. We don't know for example how many non-religious teachers in faith schools are 'in the closet'. Religious discrimination against teachers is more concentrated in senior roles and those related to religious education.

More Anglican schools are 'voluntary controlled', meaning they have a 20% limit on the number of teachers who can be recruited, promoted or fired based on religion. Almost all Catholic schools have the power to select, promote and discipline all teachers based on religion. But as the figures show, neither Catholic nor Anglican schools can practically survive without allowing teachers of other faiths.

That suggests very significant minorities of teachers even in faith schools would prefer they dropped the exclusive religious ethos. This is very fertile ground for a movement to convert faith schools into secular ones.

These figures show that we still have some way to go, but that our campaign is winnable. While the views of teachers are important, they do not necessarily reflect those of the population. Despite misgivings about faith schools, teachers are likely to be wary of big institutional changes and are likely to favour any transition to a secular education system taking place gradually.

That such clear majorities of non-religious teachers, who are themselves a rising majority, support our position is encouraging. If the government summed up the will to confront the religious groups who run schools, it would find a significant and sympathetic constituency among those who work in our schools.

But the case against faith schools is not simply about the growing number of non-religious people in Britain. And pretending it is plays into the hands of those who falsely frame this as an issue of the religious against the non-religious. Instead we will roll back faith-based education when we convince people of all faiths and none to see the virtues of an inclusive, secular education system, free from religious privilege, discrimination or control.

All statistics referenced are from the Teacher Tapp blog posts: Teachers are losing their religion, part 1 and part 2.

Photo by rawpixel.com from Pexels

A majority of teachers in England support an end to new faith schools and ending state funding for faith schools, and overwhelmingly oppose religious discrimination in admissions.
Click to tweet