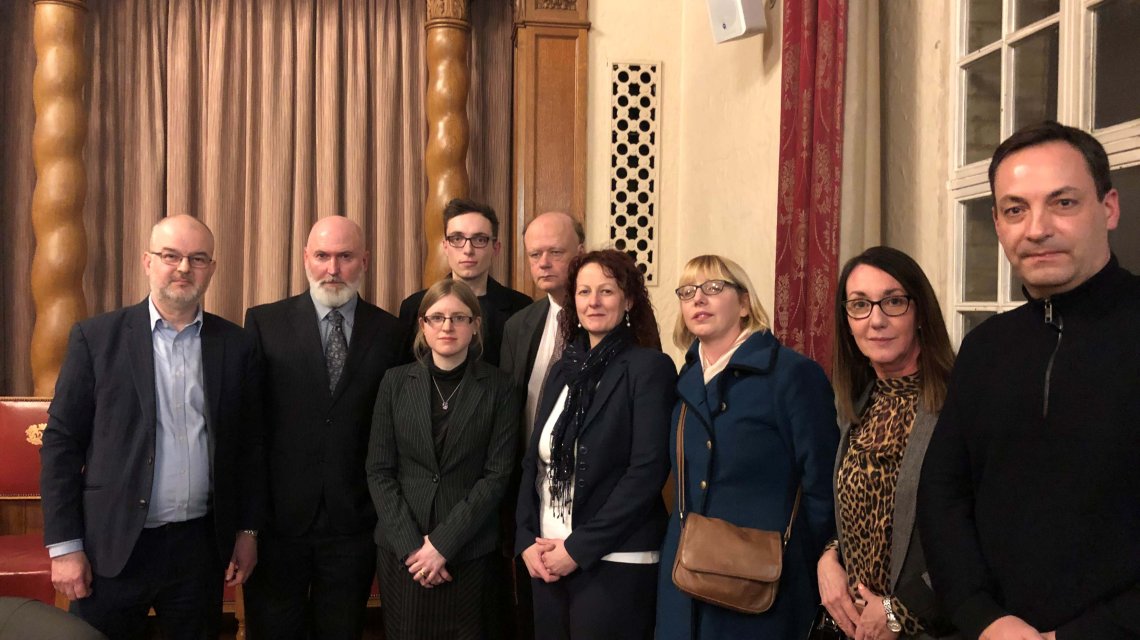 A challenge to a decision to open a new selective Catholic school in Peterborough has been rejected, despite strong backing from local residents and a No More Faith Schools campaign intervention.

The council's decision to approve the school was debated at Peterborough City Council's scrutiny committee last night after three councillors formally challenged it, raising concerns over the process used to justify it.

NMFS campaign representative Megan Manson spoke during the debate and appealed to councillors to deliver a non-religious school with a community ethos which prioritised "inclusion, equality and fairness".

The Catholic school proposal was in direct competition with a non-faith based alternative, which is now almost certain not to be able to open.

The school will have voluntary aided (VA) status, meaning it will be entitled to take sweeping steps to enforce its religious ethos. It will admit 80% of its pupils on a religious basis if it is oversubscribed initially, and that number could potentially rise.

After the meeting Stephen Evans, chief executive of the National Secular Society which coordinates the NMFS campaign, described the decision as "deeply disappointing".

"Where new schools are needed they should be inclusive, rather than organised around an exclusive religious ethos."

The Department for Education has already approved plans for the Catholic school, which is set to be the first state-funded Catholic school to open in England for a decade.

During the meeting Terri Haynes, one of the councillors who challenged the decision, questioned the data used to justify it and said it had "no local support, let alone demand".

"The parents of Hampton Water have essentially been told to 'like it or lump it' but they may find themselves forced to 'like it' against their will.

"This proposal creates an illusion of choice as the education system cannot hope to accommodate everyone's preferences and this school simply prioritises one group over another on the basis of their parent's faith.

"One day we may look back and wonder how we ever hoped to encourage unity when we allowed them to divide our youngest and most impressionable members."

She also questioned whether opening the school was an appropriate use of taxpayers' money.

The council held a consultation before making the decision to approve the school's opening.

Eighty-three per cent of respondents were in favour of the school. But 127 people in the local postcode disagreed with the decision, with just 17 agreeing.

The councillors who challenged the decision said numerous local residents felt the council had failed to either inform or consult them properly.

Photo: Councillors and residents who challenged the decision, with Megan Manson of the NSS (third left).