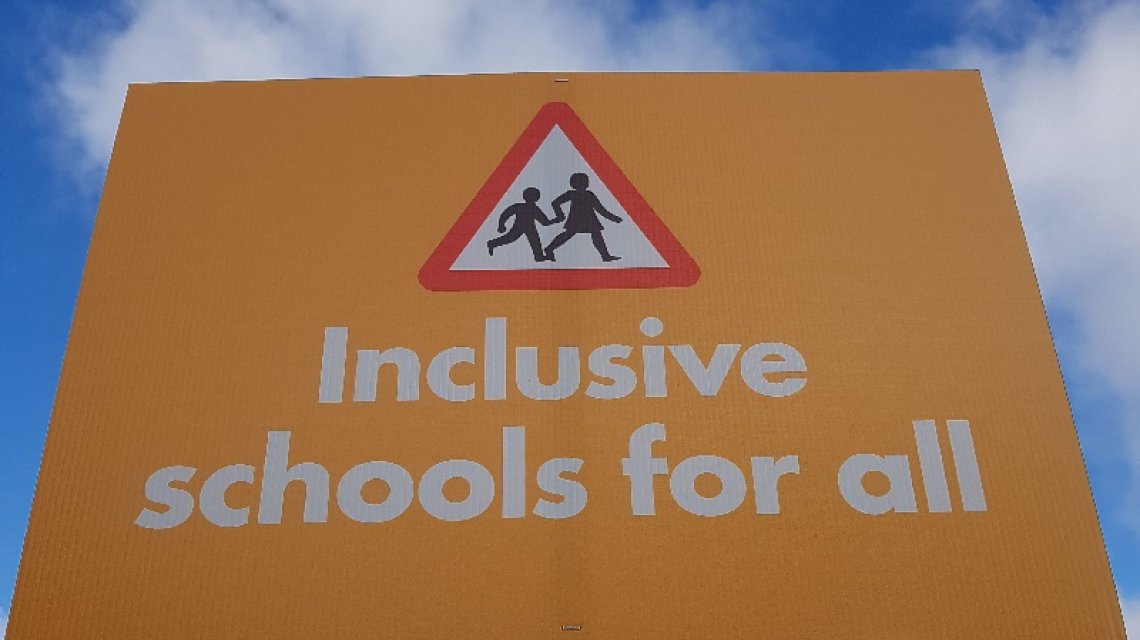 The No More Faith Schools campaign has urged Peterborough City Council to defend families affected by a proposed discriminatory admissions policy at a new Catholic school.

In a letter to the council, NMFS campaign coordinator Alastair Lichten has highlighted concerns raised by hundreds of parents in a petition against plans to open the school.

The council approved a proposal to open the school last year, despite the fact it was in direct conflict with an alternative bid to open a school with a community ethos at the same site.

Under current plans it will be allowed to select up to 80% of its pupils on a religious basis if it is oversubscribed in its first year. It could potentially select up to 100% on that basis after that.

The Catholic Church's Diocese of East Anglia is currently holding a consultation on the admissions policy. Mr Lichten's letter asked if the council would respond to the consultation.

The letter highlighted the concerns of local parents who are worried they may not be able to find a school place if the admissions are religiously selective.

It noted that 259 local parents had signed a petition against plans to open the discriminatory school, with examples including:

A report in the Peterborough Telegraph last week also highlighted the inconvenience likely to face local residents as a result of the plans.

Mr Lichten said: "Many parents are understandably angry at the plan to open a discriminatory Catholic school in Peterborough.

"The diocese is committed to religious selection and the public can have no confidence that its consultation is anything but a foregone conclusion.

"Those who make education policy should listen to the anger of residents in Hampton Water and make it a priority to end discrimination in admissions. But ultimately, we should move beyond state funded faith-based schooling to ensure all schools are inclusive and welcoming to all pupils."

In a letter to residents this week the school's shadow governing body claimed any local family that wants a place for their child was expected to get one.

The NMFS campaign's letter said that even if this proved true in the first year, there was no guarantee it would last.

A lack of demand for places reserved on a religious basis would appear to contradict the diocese's previous claims that there was a high demand for specifically Catholic school places in the area.

The NMFS letter also rebuffed misleading claims which have been circulating that, if the council had rejected the faith school proposal, it would have borne the cost of funding an alternative.

Update, 8 Feb 2020: The Diocese of East Anglia has issued an apology over a message in a local church's newsletter regarding opposition to the faith school. The newsletter had said there was "some misinformation, lies and anti-Catholic feeling" in Hampton Water, which would be "dealt with as we go along".