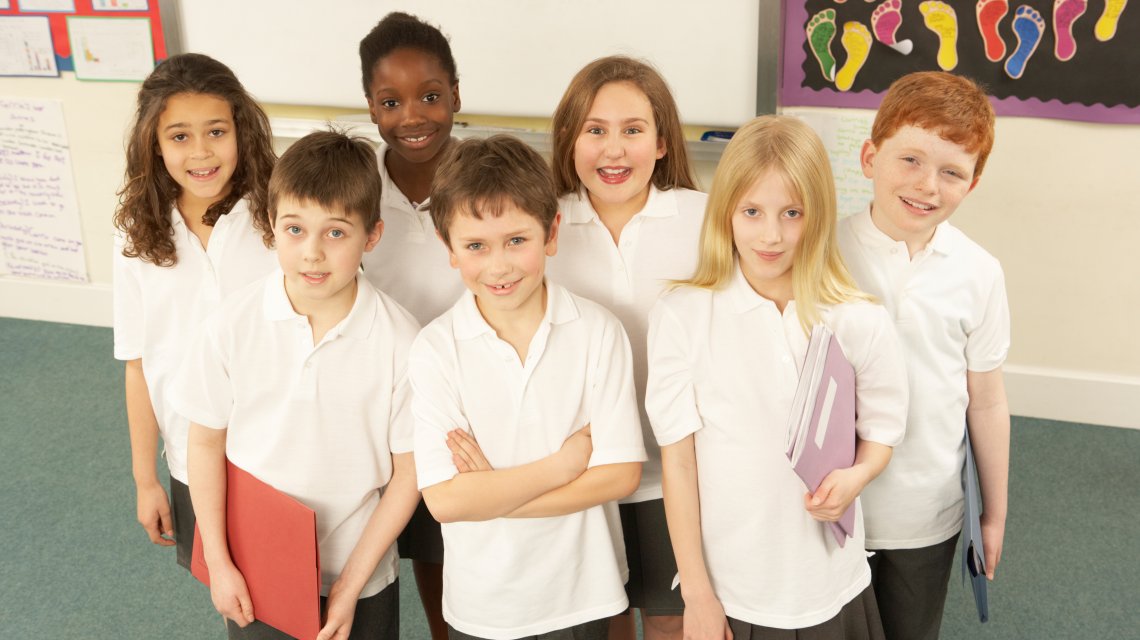 More than seven in 10 people in Northern Ireland support efforts to make integrated education the norm there, a poll has found.

According to the survey, 71% think integrated schools, where children from different religious backgrounds are educated together, should be "the main model" for NI's education system.

The poll, conducted by LucidTalk on behalf of the Integrated Education Fund, also found that 73% would support their child's school or their local school becoming integrated.

Currently more than 90% of children in NI are educated in de facto segregated schools.

Religious sectoral bodies dominate the planning and delivery of education, including through control of governing bodies and curricula, and often act as a barrier to reform.

The segregated system also has significant problems with inefficiency and complexity.

Seventy-four per cent of respondents to the poll said it was important for an imminent review of education in NI to consider "the prospects of moving towards a single education system".

A majority of respondents – 52% – said this was "very important".

"This just adds to the weight of evidence showing the urgent need to speed up the integration of schools in NI. The review of education should pay close attention to this data.

"Religious interests shouldn't stand in the way of the bold steps needed to tackle the segregation, discrimination and inefficiency in NI's education system. Children and society would be best served by inclusive schools which educate children from different religious backgrounds together."

You can read more and find more details in this release from the Integrated Education Fund, which supports integrated schooling in NI.

Also read more from our website: Progress towards inclusive integrated education in NI is still too slow, by Alastair Lichten.