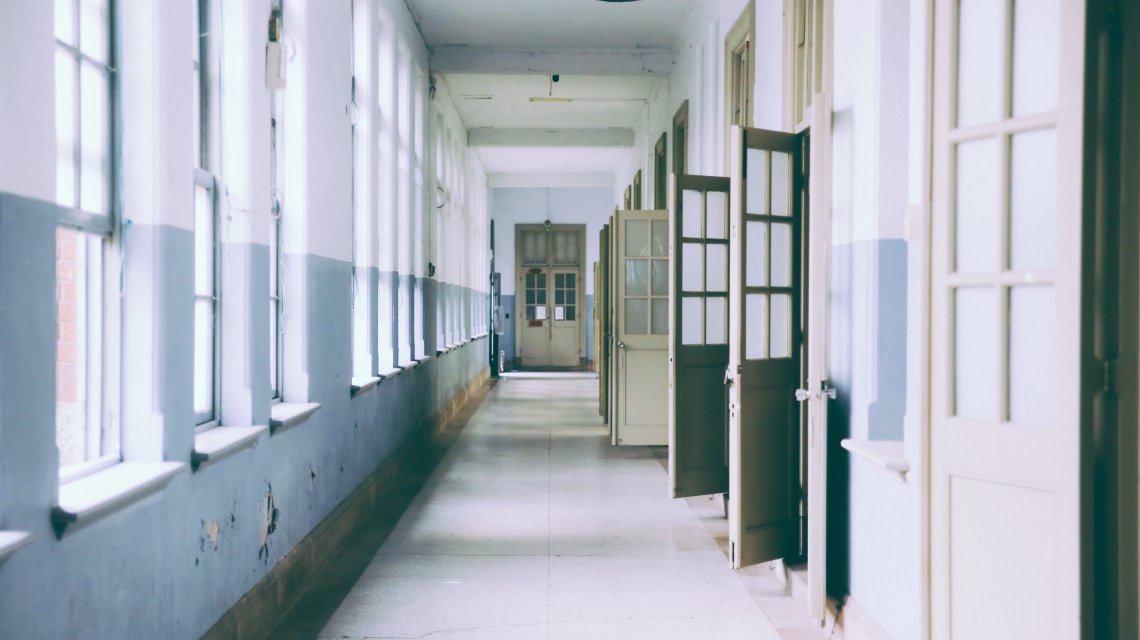 The No More Faith Schools campaign has criticised proposals to open new religiously selective faith schools in areas which appear to have no need for additional school places.

New voluntary aided (VA) faith state schools were proposed in Cornwall and the London boroughs of Bromley and Hammersmith and Fulham. In all three areas estimates from the Department for Education, updated last month, project the need for new school places at "zero or less".

The schools were among 14 new VA faith schools the government planned to open in England. The NMFS campaign now understands that the plans in Bromley and Cornwall are unlikely to proceed amid concern over the lack of need and opposition from local councillors.

The campaign has learnt that the Catholic diocese of Southwark has withdrawn its interest in the secondary school in Bromley.

The school in Cornwall, which would have been a Christian primary school in the Saltash area, is also unlikely to move forward. In a recent statement to local newspaper Cornwall Live, the council said its forecasting indicated that "at this time an additional school is not required in the short to medium term in or around Saltash".

Four local primary schools are already expected to reduce pupil numbers due to excess capacity, including an existing C of E VA school.

The council has said there is a need for more special educational needs provision in the area, but not for mainstream school places.

But plans for a Church of England VA secondary school in Hammersmith and Fulham look likely to proceed, despite the government's figures and councillors indicating it is not needed.

VA schools are publicly funded and almost all are faith schools. Religious bodies which set them up contribute 10% of the capital costs. Local authorities pay the rest, along with 100% of the running costs.

The schools can potentially select all their pupils, all their teachers and a majority of their governors on religious grounds. They are also allowed to teach a religious education syllabus set by a religious body, which also appoints officials to inspect the way RE is taught.

The Catholic secondary school in Bromley would have sought to have 100% religious selection in its admissions policy.

It is unclear whether the school in Cornwall would have been affiliated to the Catholic Church, the Church of England or another independent Christian organisation. The C of E diocesan education board has consulted with the council on a number of occasions over its desire to open a new faith school.

The NMFS campaign has been in contact with councillors opposed to the schools in Bromley and Cornwall in recent weeks and is monitoring the situation in Hammersmith and Fulham.

NMFS campaigner Alastair Lichten said: "The withdrawal of plans to fund voluntary aided faith schools where they are not needed in Bromley and Cornwall is welcome. But the government still appears likely to waste money on a new VA school in Hammersmith and Fulham.

"This chaotic episode raises a serious question mark over the Department for Education's plans to open new voluntary aided faith schools around England. The government should spend public money providing inclusive, secular schools in areas where they are needed, rather than appeasing religious institutions."

The government announced its plans to open new VA schools after abandoning proposals to lift a 50% cap on faith based admissions to new academies last year. The NSS played a significant role in the campaign against plans to scrap the cap.

In December a government impact assessment found that the decision to fund new VA schools would disadvantage families and teachers who do not share those schools' religion.

For more information see our latest updated briefing on the VA school proposals.