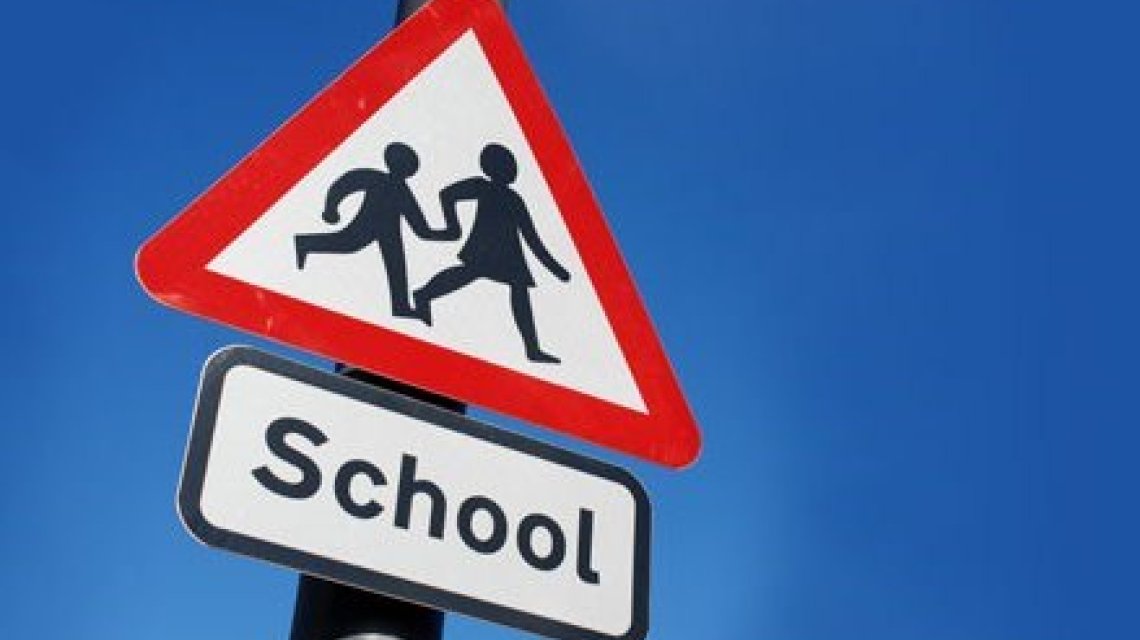 The idea that children should be educated together regardless of their religious background is gaining welcome support both at government and grassroots level in NI, writes Alastair Lichten.

Northern Ireland has long been a byword for the problems with segregated, faith-based education. There are good reasons for this. Over 90% of children in NI are sent either to controlled schools – which overwhelmingly cater to children from Protestant backgrounds – or Catholic ones, for children from Catholic backgrounds.

But this negative perception risks masking a changing reality. This is a time of great hope for integrated schools, with a balanced curriculum and where pupils of different backgrounds learn together.

An independent 2018 poll for the Integrated Education Fund indicated widespread public support for integration. It found that 67% of parents would support their school becoming integrated and most blame politicians (59%) and the influence of the churches (58%) for holding back progress. Ninety-one per cent felt that progress on integrated education since the Good Friday agreement was slow to non-existent.

In January this year the UK and Irish governments published the New Decade, New Approach agreement, which was reached after discussion with the major parties in NI and which restored devolved government at Stormont.

The deal said there would be an independent review of education with "the prospects of moving towards a single education system". It said the executive would support educating children from different backgrounds together. It said NI's current education system was "not sustainable".

And since the agreement was signed the Northern Ireland assembly has approved a supportive motion. During the preceding debate MLAs from different parties called for a secular education system and criticised segregation on religious lines.

Alongside the focus on integrated schools, a coalition of support is building for other long overdue educational reforms. Over the last year, the National Secular Society and the No More Faith Schools campaign have highlighted research supported by the Integrated Education Fund and UNESCO showing: the impact of religious discrimination on teachers; the problems with faith groups' control of religious education; and the gross inefficiencies caused by separate schooling.

In the absence of political leadership, integrated education has been supported by grassroots action and the integrated sector itself. Of particular importance is the transformation process, a democratic mechanism for school communities or leaders. Where parents and guardians representing 20% of pupils or the board of governors request it, the school must hold an independent ballot.

There is, as yet, no similar mechanism in the rest of the UK. Even where a faith school community may wish to move towards a more inclusive ethos – for example where it wishes to drop discriminatory admissions or a faith designation – there is no clear mechanism for it to do so. That would be true even if the governing body were to support it. This is at least one area where Northern Ireland can be a shining positive example to advocates of inclusive education across the UK.

The school communities' overwhelming support for integration is inspiring; 86% of parents at Carrickfergus, 95% at Seaview, 69% at Ballyhackett and 73% at St Mary's.

Three of the schools (Seaview, Ballyhackett and St Mary's) are each aiming to be the first Catholic maintained school to become integrated. Others have voted to transform in the past, but not been supported to do so.

We must capitalise on this momentum. Grassroots action needs to be supported by strong central leadership. This could create a massive push across all communities for a genuinely integrated and inclusive education system, and finally overcome the institutional inertia and special interests which have driven a gulf between hope and reality.