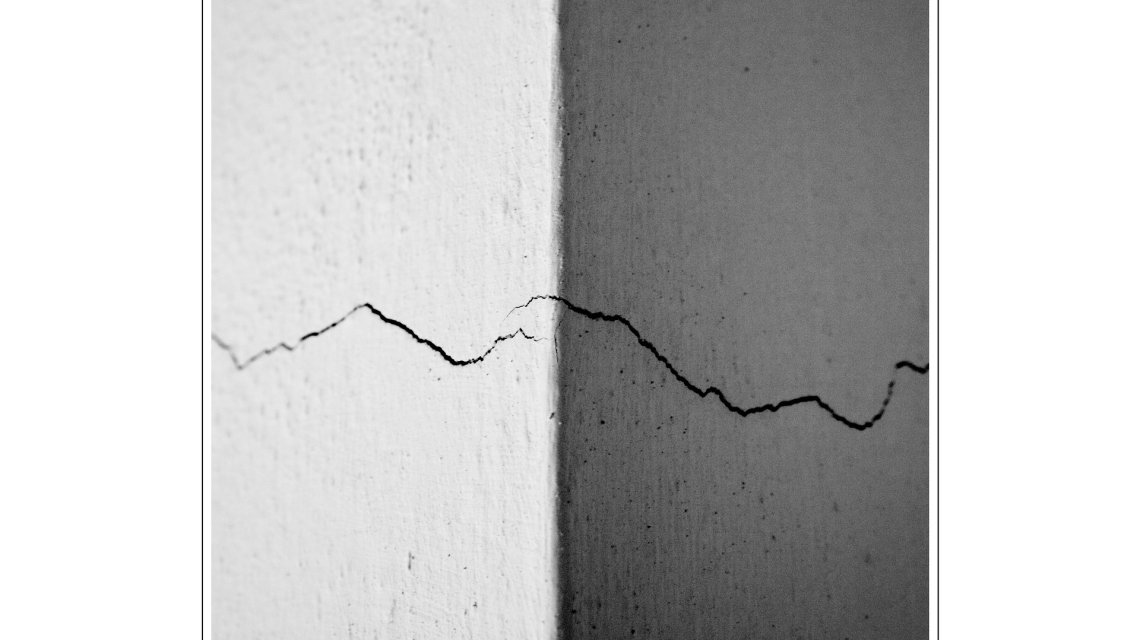 The governance of schools, a paper published by Ulster University this month, said a planned review of education in NI should consider the role of church nominees in schools' governance.

A significant majority of Northern Ireland's schools are divided along religious lines.

It also notes that in 2012, Catholic bishops reportedly planned to select governors who would "toe their political line" in Catholic voluntary grammar schools.

And it notes evidence suggesting the divided education system is financially inefficient.

The paper recommends that a planned review of education in NI should consider the status afforded to church nominees on governing bodies.

It says any new model arising from the review should "build on established sharing, cooperation and integration" and "contribute to the most efficient use of limited finance".

Earlier this year the New Decade, New Approach agreement, which restored the devolved government at Stormont, said there would be an independent review of education with "the prospects of moving towards a single education system".

No More Faith Schools campaign coordinator Alastair Lichten said the report provided "further evidence of the need to accelerate the integration of schooling in Northern Ireland".

"Religious control of education may serve religious groups, but it doesn't serve children or wider society.

"This report should be another prompt for ministers to take the steps needed to bring children together in Northern Ireland's schools, in an integrated and secular education system."

The governance of schools is the fifth paper in the university's Transforming Education series, on education in Northern Ireland. The previous papers have: