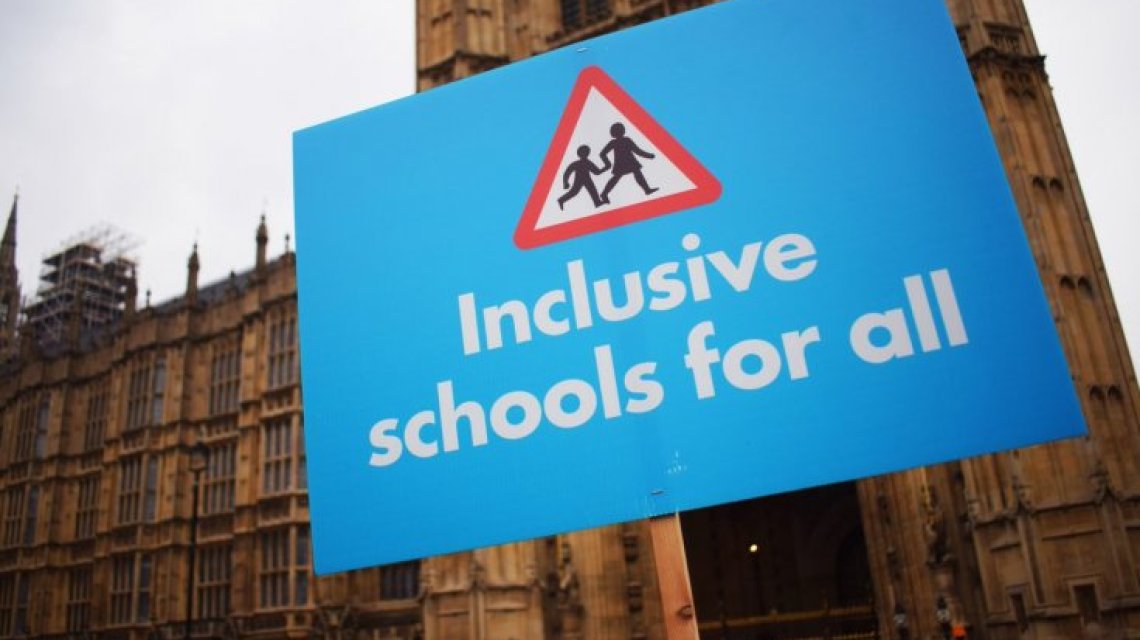 The government has unveiled plans to fund a new religiously selective faith school in Peterborough, despite opposition.

Education secretary Damian Hinds has approved, in principle, a bid for funding to open Hampton Waters Roman Catholic Voluntary Aided (VA) School in Peterborough to "meet demand from parents in the city".

The announcement was made alongside news that 22 new free schools – including three Church of England schools – had been approved to open across the country.

As highlighted by the No More Faith Schools campaign, the decision to approve funding for the Hampton Waters Roman Catholic School could scupper pre-existing plans for new inclusive schools without a faith designation in Peterborough.

"Where new schools are needed, they should be organised around an inclusive community ethos, rather than an exclusive religious one. Public money should only support schools which guarantee equality of access and esteem to all pupils.

"The decision to fund this religiously selective school may well come at the expense of alternative proposals for primary schools without faith designation. It would be a grave injustice if the opening of a new faith school with the power to turn children away on religious grounds curtails plans to open an inclusive secular school that serves all families equally."

The NMFS campaign will be urging the local authority, which is supposed to play a key role in approving new schools, to oppose any new religiously selective VA school.

The school is one of 14 bids for funding to open faith schools which could select all their children on the basis of their parents' religion.

Voluntary aided faith schools are able to give priority for up to 100% of their places on faith-based admissions criteria; appoint all teachers by reference to faith; and provide religious education and worship according to the tenets of the faith of the school. Religious bodies contribute 10% of the capital costs with 100% of the running costs met by public funding.

Details of the funding scheme for a wave of new VA faith schools were announced last November. The move was designed to satisfy the demands of the Catholic Education Service, which has refused to open new free schools which do not have the option of 100% religious selection if oversubscribed.

The Government's own equality impact assessment found the decision to open a new wave of VA schools would disadvantage families and teachers who do not share those schools' religion.