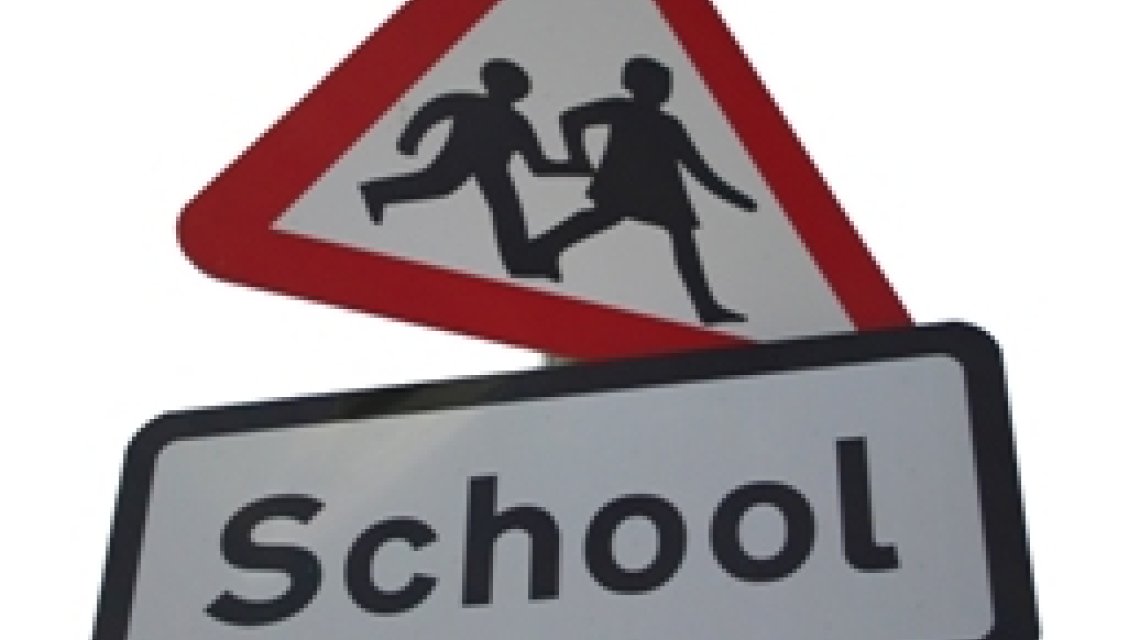 Peterborough City Council will open a consultation in November over plans to open a new state funded Catholic faith school which could potentially select all its pupils on religious grounds.

The council will conduct a four-week statutory consultation beginning on 21 November, in which anyone will be able to raise objections.

The council's cabinet member for education will make a final decision on the proposal in January, with the school currently planned to open in September 2020.

The Department for Education announced its support for the plans last month. This has almost certainly scuppered plans to open an inclusive academy with a community ethos in the Hampton Waters area of the city.

No More Faith Schools campaigner Alastair Lichten called on supporters of inclusive education – especially those local to Peterborough – to oppose the plans for the Catholic school.

"It's not too late for the council to take a stand. Three years ago it looked likely that dozens of new fully selective faith based academies would open. Our coordinated campaigning first limited this to 14 proposals, only one of which is currently moving forward.

"The message that publicly-funded schools should be for pupils from all faith backgrounds and none, rather than being organised around an exclusive and divisive religious ethos, is clearly hitting home."

The Catholic Diocese of East Anglia will hold its own consultation before the council's, starting in September.

Mr Lichten added: "We have no confidence in the diocese's consultation.

"This is part of a bizarre pantomime where proposed faith schools set up explicitly to have 100% religiously selective admissions are expected to mouth platitudes about being inclusive of 'pupils of all faiths and none', or allowed to conflate interest in a new school with support for their school. It is an insult to the public's intelligence."

No More Faith Schools subscribers will be notified when the council's consultation is published.

On Monday 9 September the Diocese began their own 'consultation' on the proposals. This stage is little more than a publicity exercise ahead of their making a formal application to the Council to support the school. On Thursday 21 November 2019 a statutory notice will be published to propose the school. This will start a four week "representation period" run by the Council where any person can send objections or comments.

If you want to object to the Council and support inclusive schools in Peterborough you must respond to the official local authority consultation by Thursday 19th December 2019. The decision will be made by the Council by the end of February 2020.